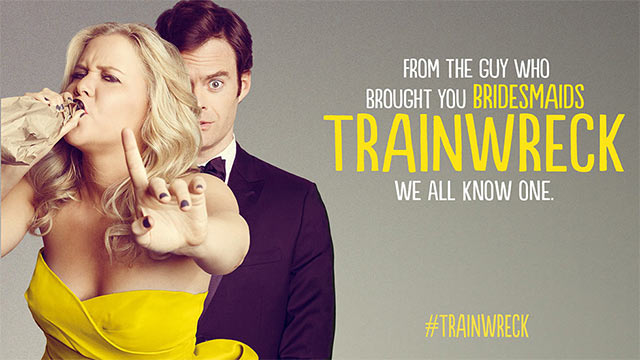 Movie was a lot funnier than I expected. I’ve seen Amy Schumer’s stand up and thought she was pretty good. Her delivery was on point and her jokes were pretty good. Her as a comedian actress was pretty much the same way. I’m glad she took her stage stand up personality and brought it to her acting career.

Lebron James & John Cena’s roles were hilarious. Don’t think they’ve ever been in a comedy before but that shit got me rolling.