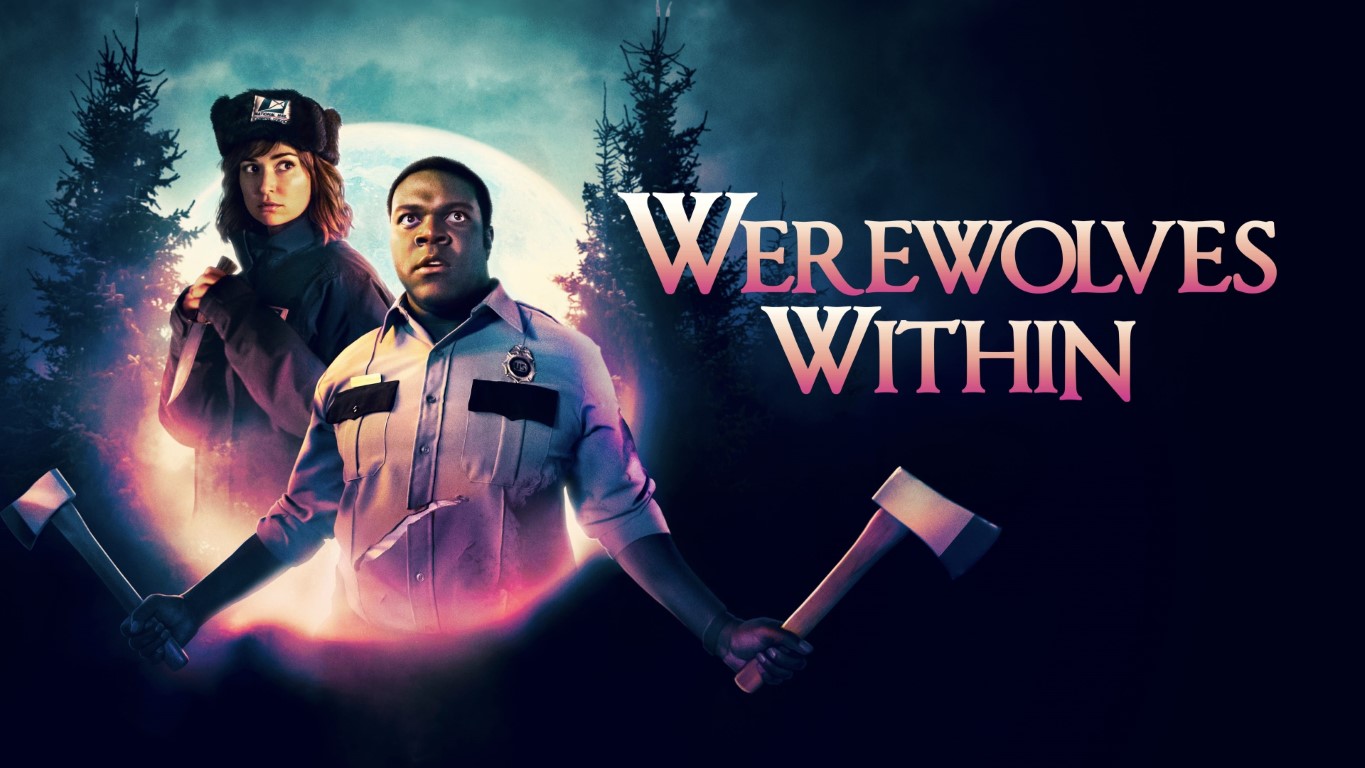 This was actually pretty good. It's charm definitely lies in its subtle funny comments the characters blurt out from time to time.

It's also good to see the AT&T girl bring her personality from the commercials to a full-length film.

Some of the other cast are a little annoying but still end up bringing their own type of charm.

I've actually never knew this film was based off a Ubisoft game of the same name. Probably because the game was only VR and I don't own any VR soooo yea that's that!

Whatev, makes for an entertaining film.