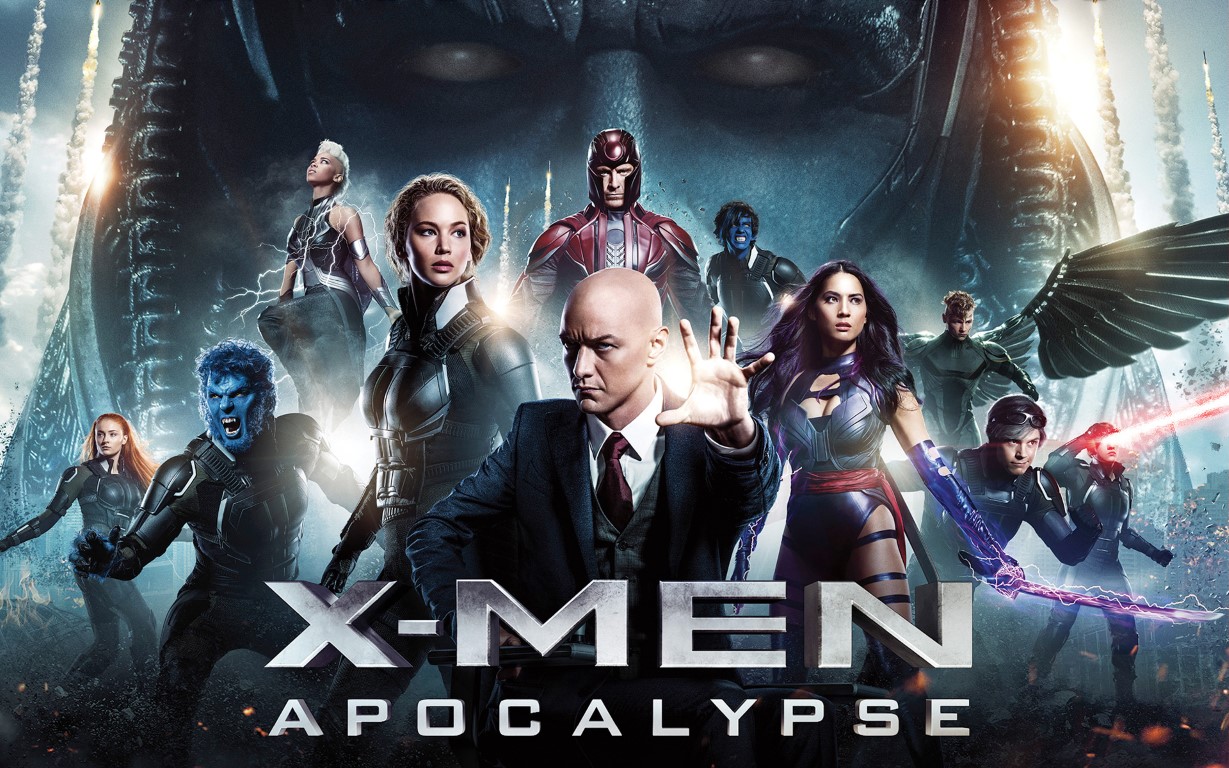 Ok, so it wasn’t as horrible as the critics made it out to be. It also wasn’t very good either. I don’t think Oscar Isaac was the correct cast for Apocalypse. He just didn’t do the character justice.

From growing up, collecting comics, playing video games, and watching the cartoon…Apocalypse is supposed to be this uber being that is pretty much unstoppable. In the 90s there was the Age of Apocalypse comics that were bad ass, and he was even the final boss in the X-Men vs Street Fighter game.

So yeah! It’s like they rushed this movie out and didn’t really think about the badassery of Apocalypse. They even had the balls to kill him off using Jean Grey as the Phoenix…which is accurate since Dark Phoenix’s powers probably sit somewhere close to the top of the Marvel universe.

Still though…Apocalypse is supposed to be immortal, so I’m sure he’ll make a comeback soon enough. At least I hope.

I’m glad they got Psylocke’s costume spot on. It was glorious.