X-Men Days Of Future Past 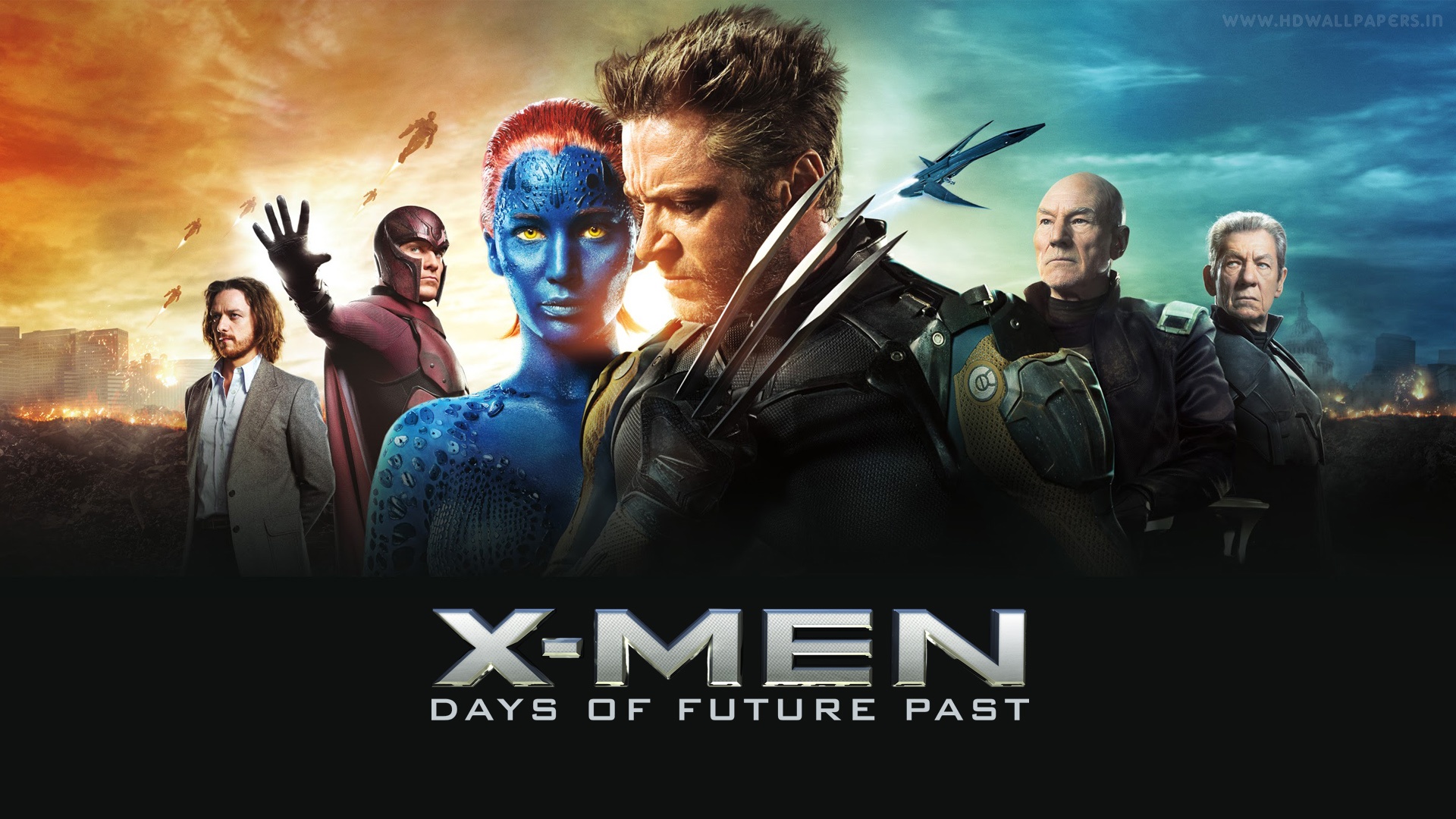 Took me a while to finally getting around to watching this since missing it’s theatrical release. Definitely enjoyable, and it did somewhat tie up all the rest of the films. (even the unspeakable horror that is X-men 3 The Last Stand) 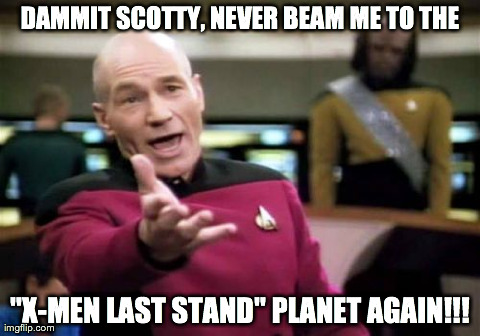 Did I mention that Blink was hot as balls!! Too lazy to look up who that was but damn. Something about those green eyes reminded me of the chick from Big Trouble In Little China.

So yeah, I can’t wait for the next installment of the X-Men franchise X-Men Apocalypse!!! It’s gonna be so badass…glad they showed some of Apocalypse at the end of the credits. He’s such a badass…they better make that fool pretty much invincible!