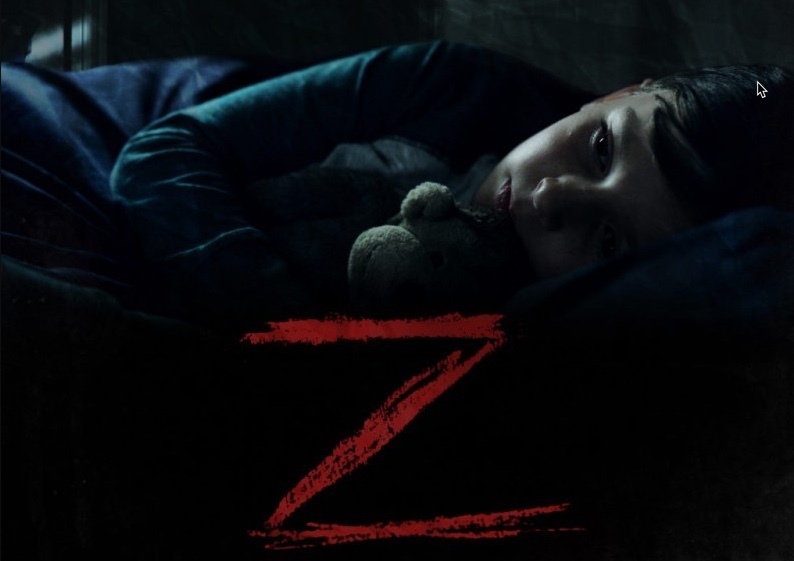 I had high hopes for this one after reading some stuff about it while scrolling through my daily news feeds. Turns out that it was just bleh.

It wasn't completely horrible, but there wasn't any kind of explanation of whether or not "Z" was a figment of the main characters imagination and she projected the same mental illness to her son. Or that Z was some ancient demon altogether that torments its host for years/generations.

There was some cool build up, but nothing that felt satisfying. This film felt more like a YouTube short, rather than a full movie.

Ugh..onto the next crappy horror flick 😀