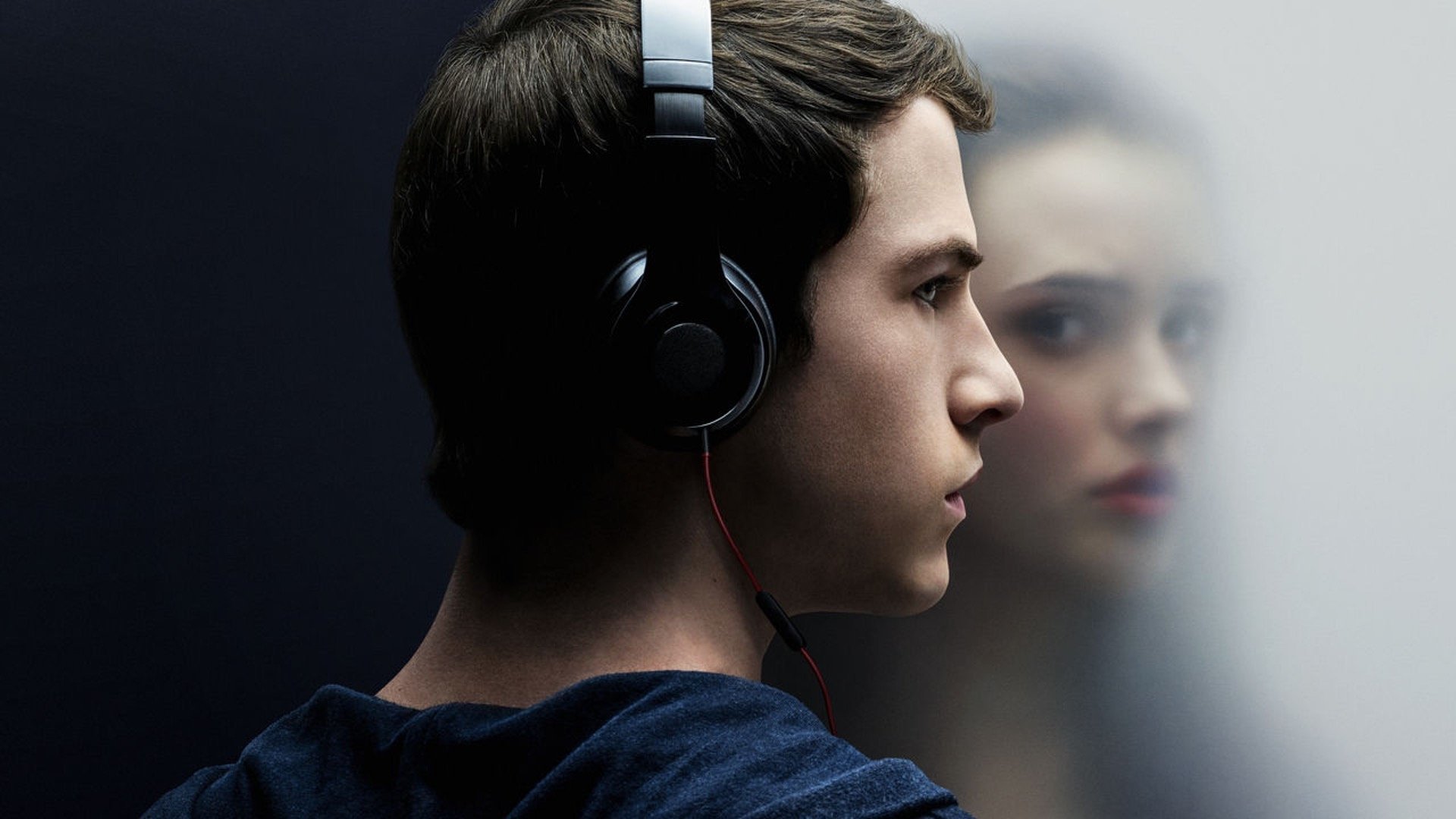 Spent about a week and a half watching both seasons of this on Netflix. Total high school soap opera but I was already too far into it to stop. My wife stopped watching around episode 8 of season 1 because it was a bit too depressing for her taste.

This show took me back a bit and reminded me of all the similar people and experiences that I've dealt with in high school. Personally, I've never had to deal with most of the over exaggerated issues the kids on this show dealt with but it struck a chord in some areas.

Decent show but the decisions of certain high school individuals in this show makes me a bit angry. Either way I'll likely watch the next season when it drops because I have the mind of a high school girl 😛