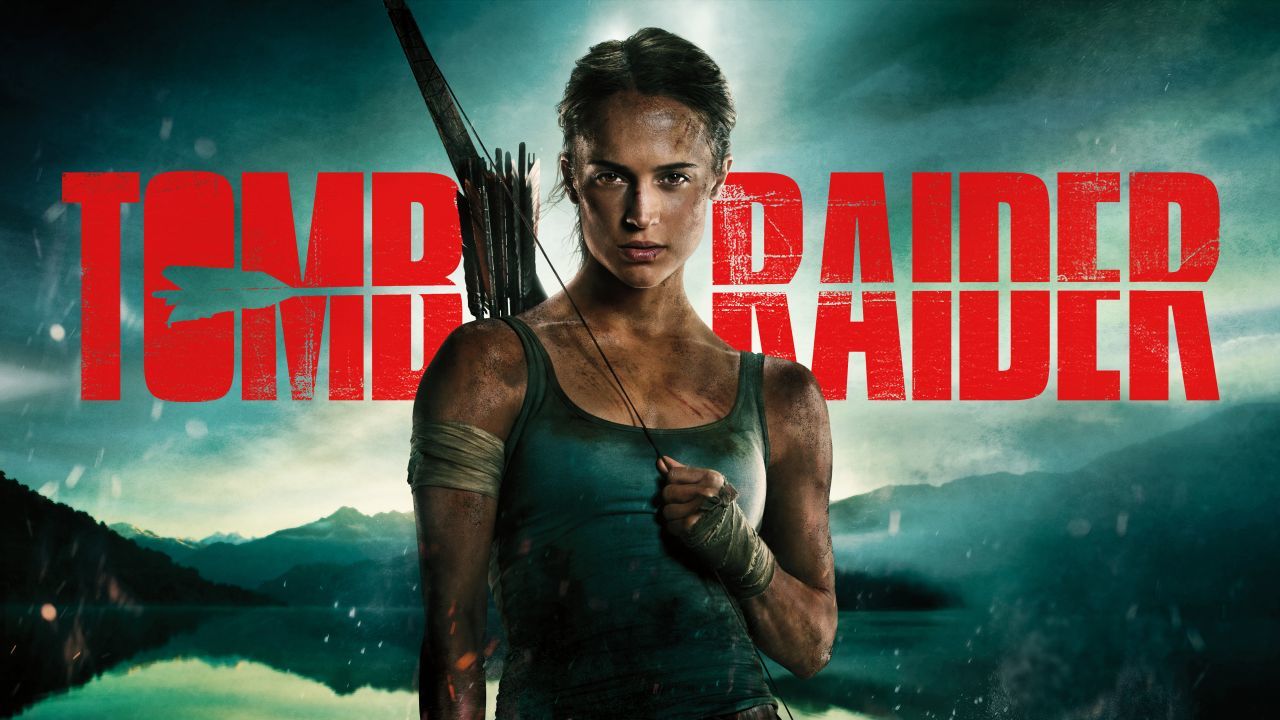 Meh...it was just ok. I've yet to play the games but this looks to follow the first remake. Anyway, I mostly had it playing in the background and only really paid attention to the action scenes which were decent.

I thought Alicia Vikander was the best portrayal of Lara Croft cinema wise. I'm sure they'll make another one in about a year or two to milk the franchise.