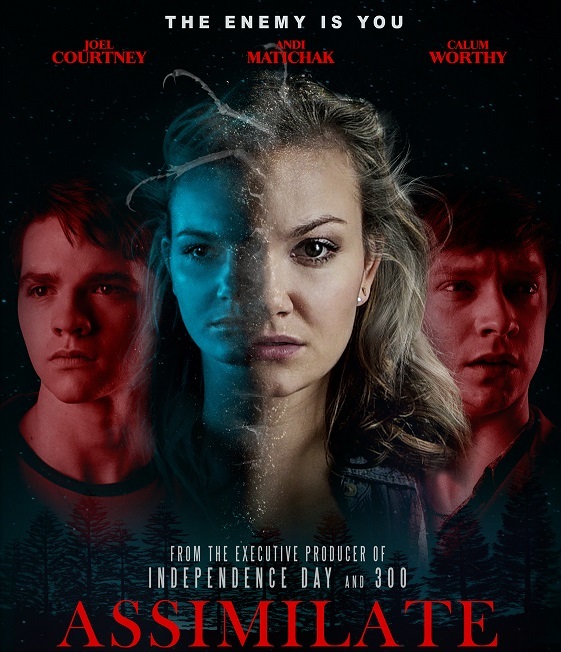 Was pretty decent. I expected it to be a lot worse tbh. However, it reminds me of the movie The Invasion where people were getting taken over by some micro-organism and their personalities changing.

I really hate shaky cam type movies so I'm glad there was only a portion of the movie that did this. It's almost like they were filming it and after playing it back, they realized the shaky cam portion was lame sauce so they cut it out of the rest of the film.