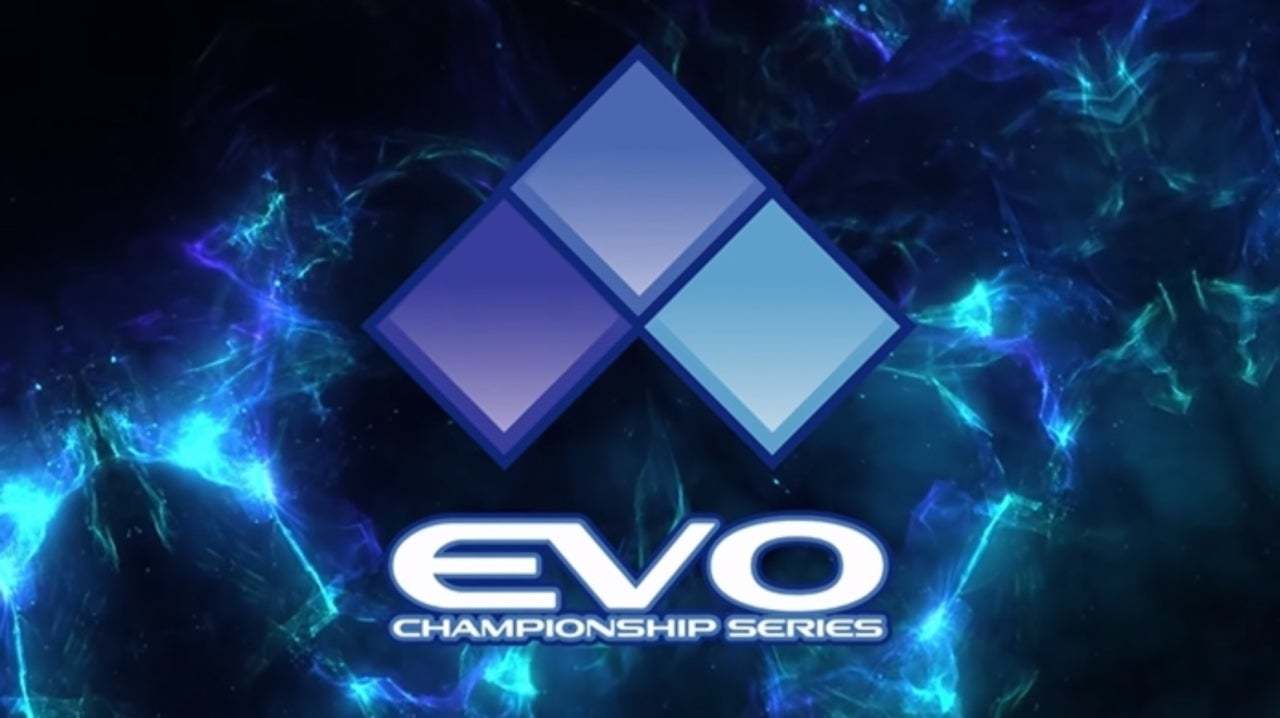 Another EVO year done. Again, I didn't even attend EVO this year and simply watched the entire thing from the comfort of my own home. Total spectator mode while I lounge around in my underpants eating chips and watching awesome matches.

A lot of the players that ended up in top 8 for SFV I didn't really expect. I really hoped NEMO would win this time but he fell short of top 8. I wanted Infexious to win since his Zeku is badass and since he's a total stone face when he plays. Dude is a robot.

Bonchan ended up winning in the end and I was ok with this. Dude has put in a lot of work and deserved it.

Some cool announcements were shown even despite the huge leak Valve made on SFV.

Even this reveal at the new Soul Calibur character 😀

I love the collaborations!!