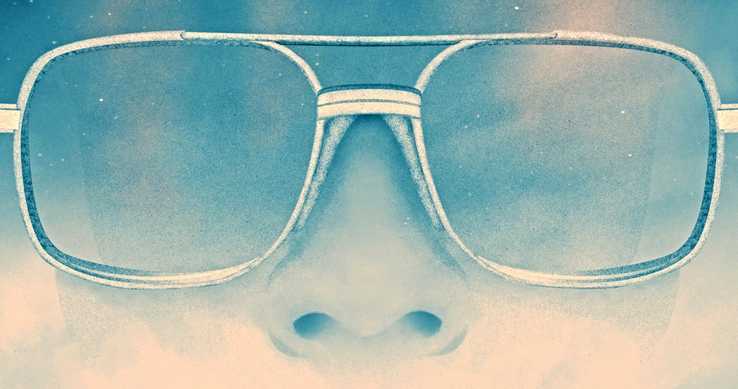 I don't even remember how I stumbled upon this documentary. I think it was possibly a related video on YT and it piqued my interest. Everyone knows I believe in life on other planets/galaxies. I love the Ancient Aliens series despite how ridiculous it is at times.

Bob claims he worked at Area 51 and had to dismantle alien technology. He said that the crafts used Element 115 to build their crafts.

A ton of people in the UFO community believes that Bob is a fake and amazing liar.

I for one think there may be some truth to what he is saying, I just don't think all of it is 100% accurate.