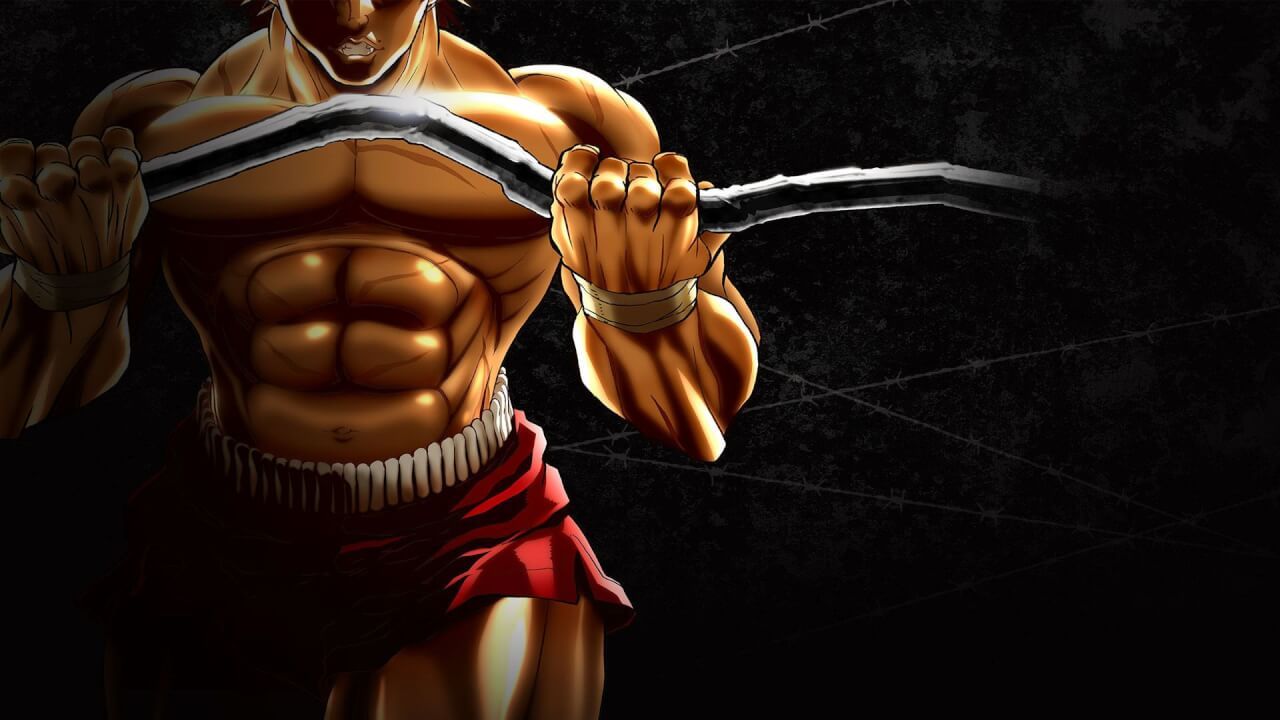 Baki is one of my favorite series of all time. I've followed it since renting The Ultimate Fighter movie from Blockbuster back in the 90's. Watched the TV series which aired from 2001-2007 and even contributed to the Wild Fang project which translated the manga.

I was super hyped that Netflix would be animating the continuing manga starting with In Search Of Our Strongest Hero.

This season was fantastic and pretty verbatim to the manga. I would read a manga of the weekly episode before watching it. I found that it was very true to the manga and I can't wait to see more of Yujiro badassness!