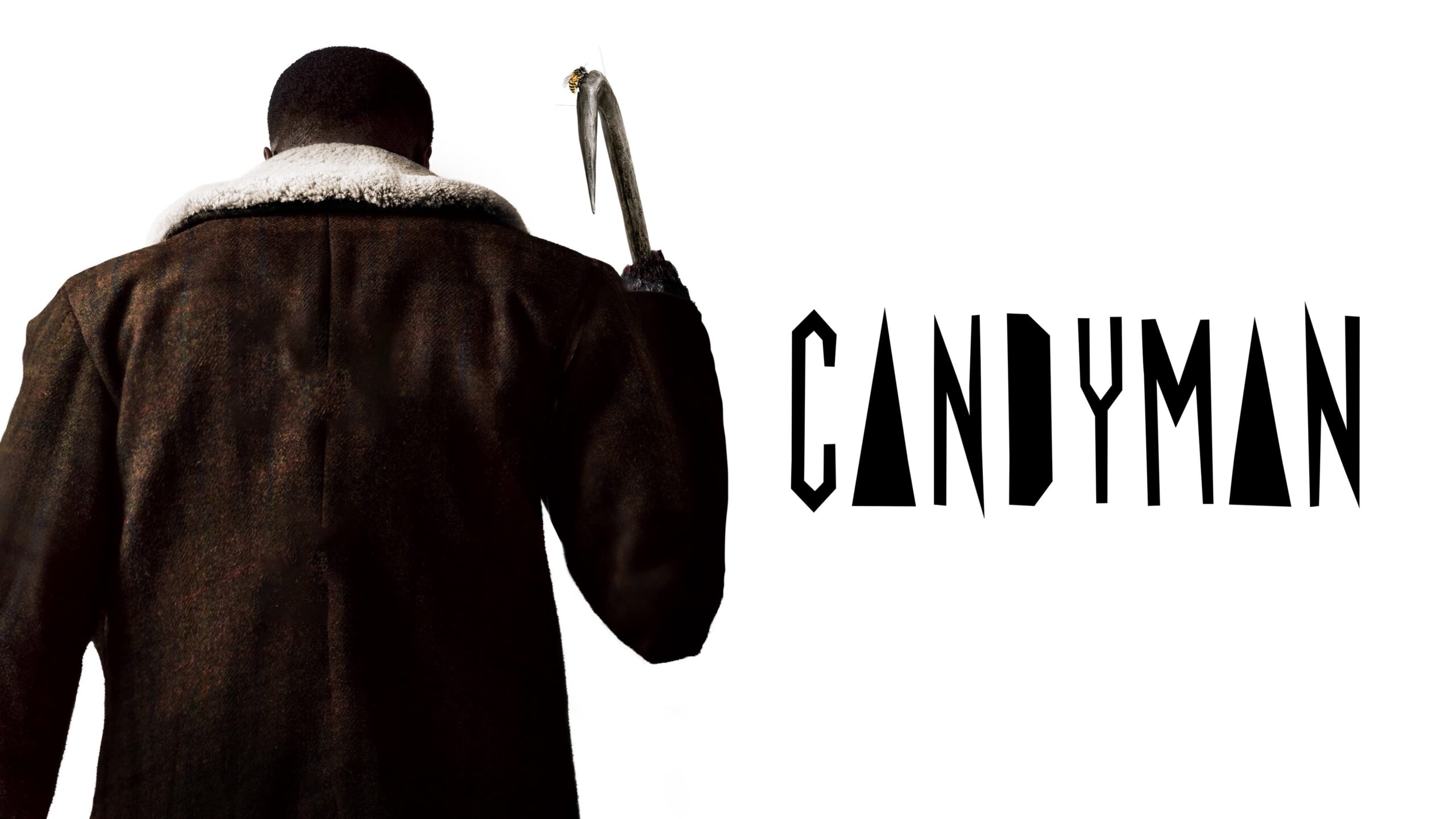 The original film was probably one of the scariest films of of all time when it was released.

This new version doesn't quite hold up the lingering scare factor but is still a great addition to the overall Candyman story.

Some scenes trigger my trypophobia with all the holes in Candyman's face where the bees fly out from. I do think the continuity from the original is definitely a nice touch. I really gotta go back and watch the original now.

Another thing I liked is how saying "Candyman" is a cheat code to kill someone or get out of police custody. 😀