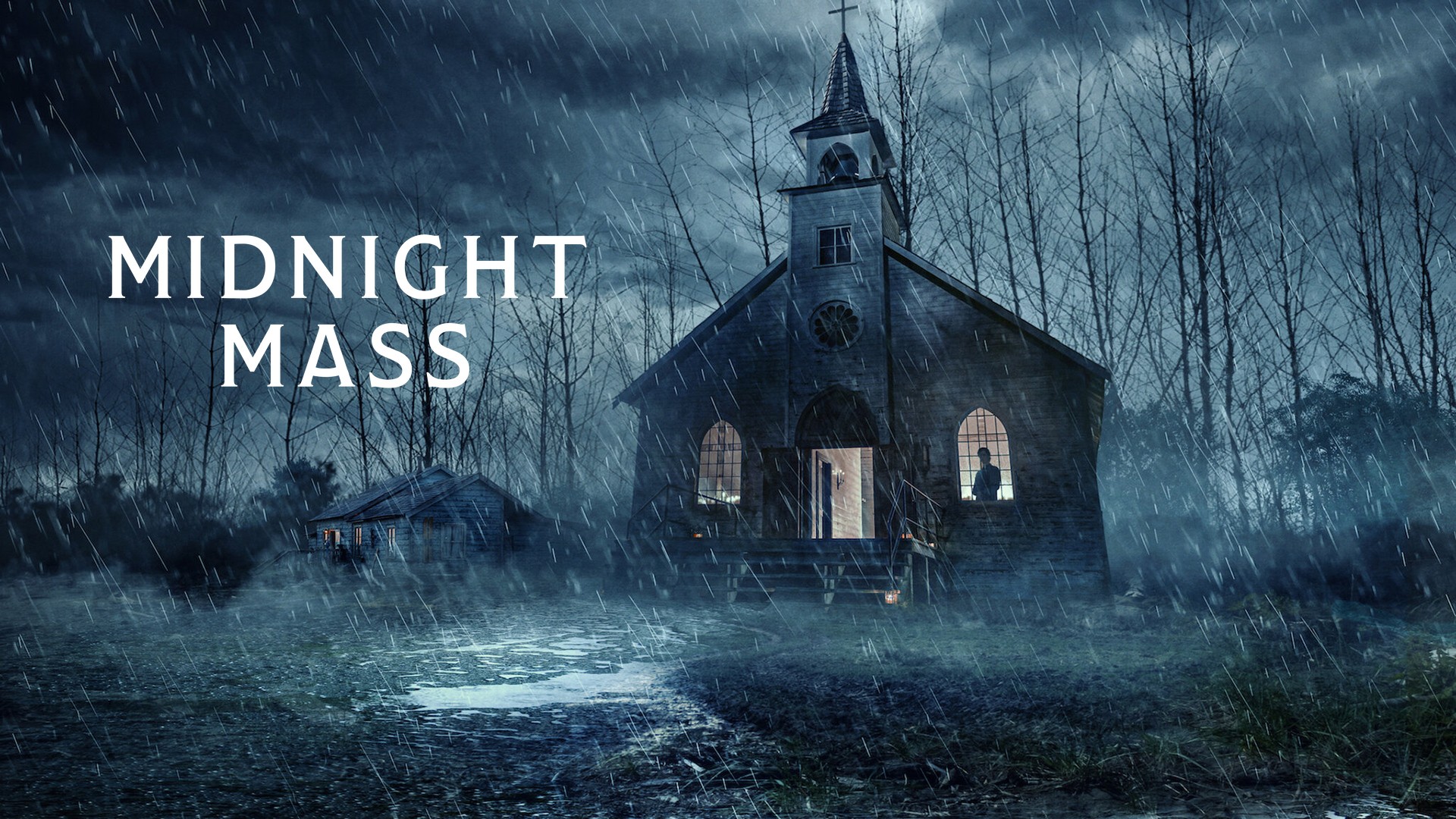 Haunting of Hill House was great. Found out this new series is done by the director so I had pretty high hopes for this one.

Fortunately it did not disappoint. Sure, it was a bit slower paced but the acting and characters alone made it gripping to watch.

I thought it was a bit clever for them to link Vampire mythology that essentially ties with the bible. This resulted in this dark story and how religion completely took over this little island town called Crockett Island.

I believe this was a limited series but I think they could actually do another season giving how a few things were left unanswered by the time the show was done. If they do, I hope they dig deeper on the vampire origin.