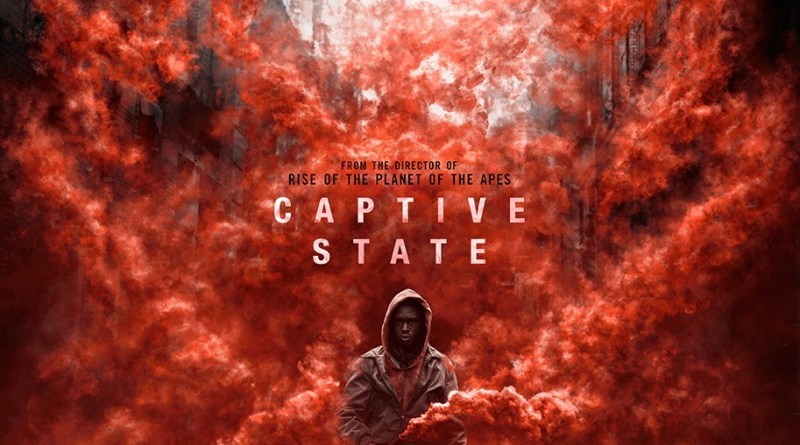 Just found out about this movie. After watching the trailer I had high hopes for it. However, to me it just fell short and didn't really answer much of anything. Every human attempt to fight back against the aliens resulted in them leveling a city.

So basically, humans really had no hope and have lost because of all the other dumb humans that sided with the aliens and realized their power was too great to fight against.