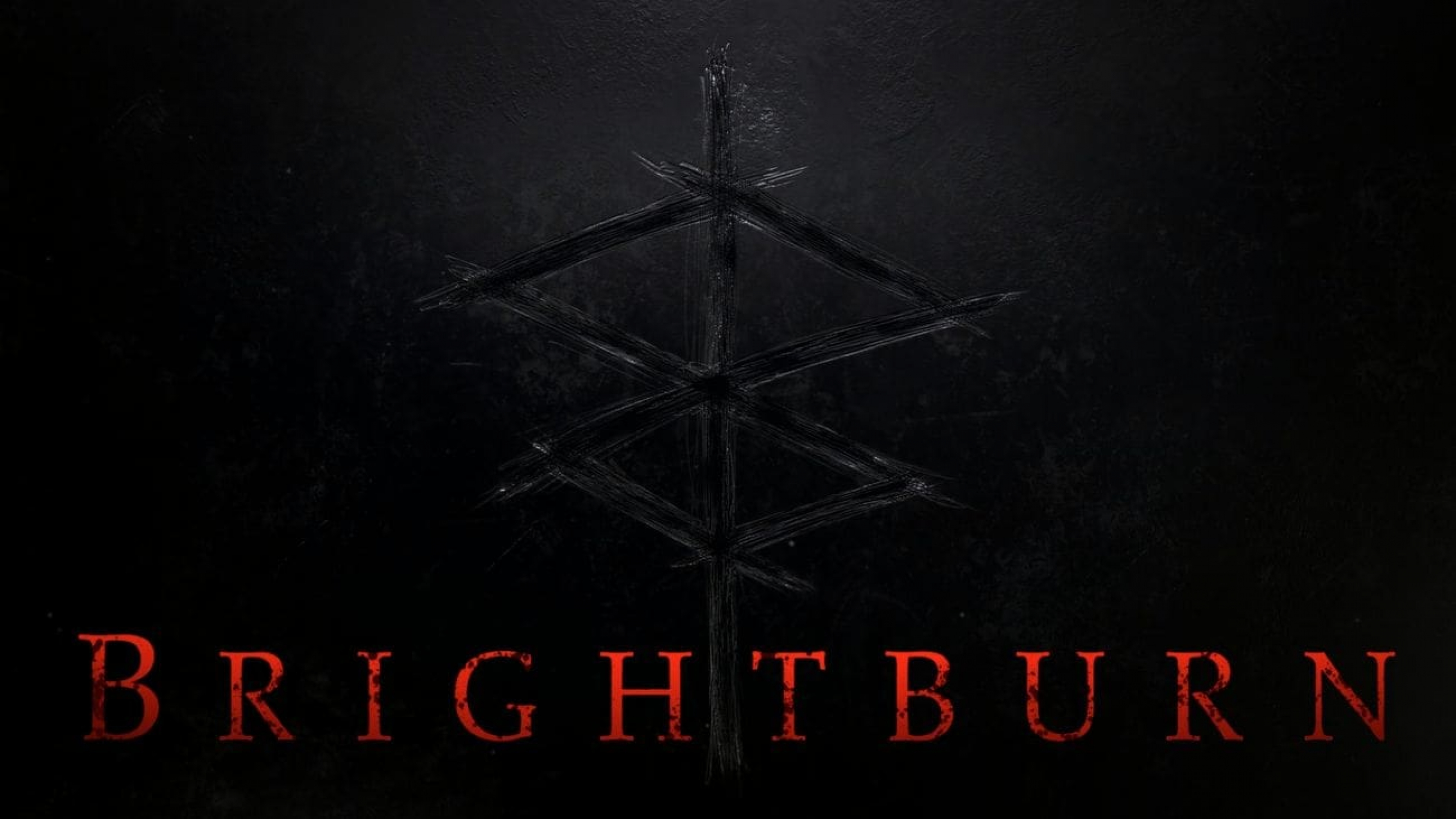 The trailer hyped me up big time for this film. Especially since James Gunn had something to do with this alternate Superman reality film.

The movie played out more like a horror film rather than a superhero movie. That isn't a bad thing, it actually made it a bit more thrilling. Watching Brandon realize how much more powerful he is amongst the human population is bad ass.

I really hope they show him in the city in the next movie. Just wrecking buildings and destroying everyone Man of Steel style.

His alien symbol is oddly similar to the Mark of Sacrifice from the Berserk series. 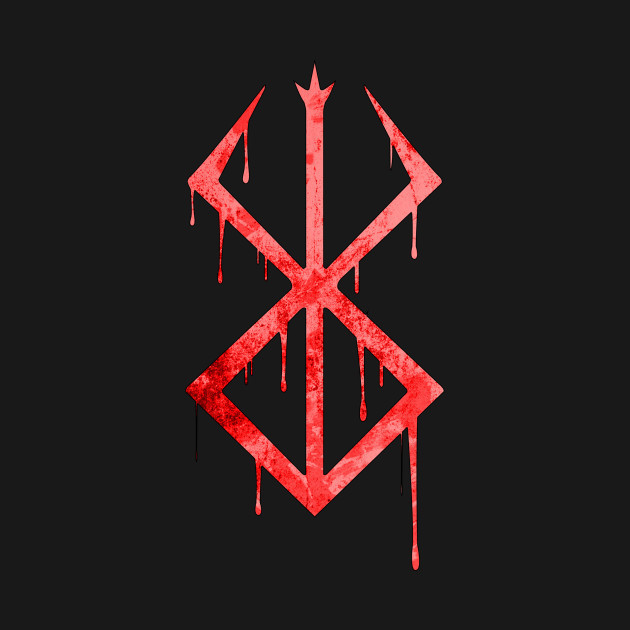