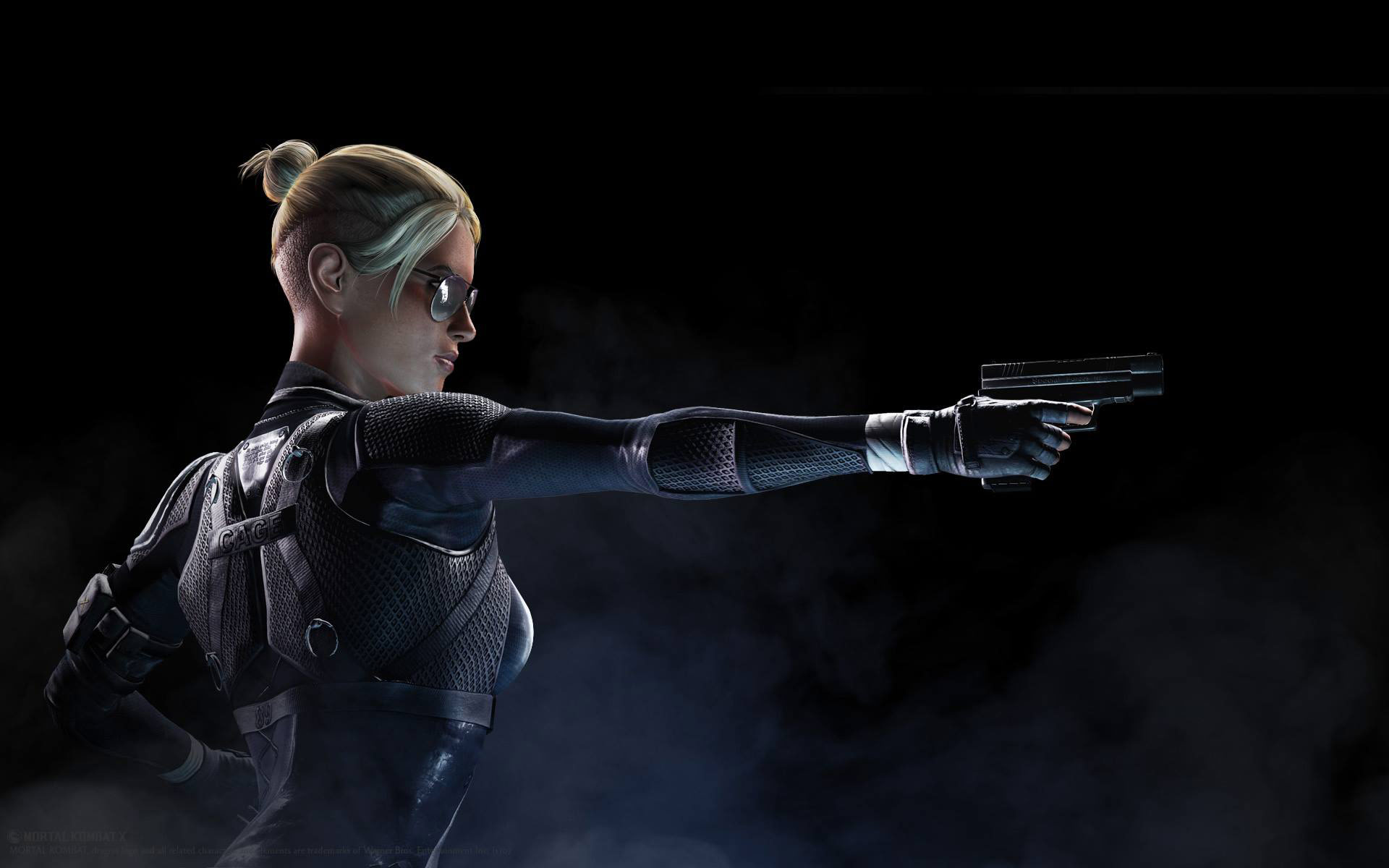 So I’m actually starting to like Cassie Cage after using her for a bit. Specifically her Spec Ops variation. It seems like it has a lot of potential doing some tricky setups. Been playing my co-worker which picks Kung Lao and Ermac and he’s pretty damn solid. However, I’ve been dominating him with Cassie lately, I’m sure he’ll probably pick her up eventually.

Totally dropping Kenshi since I don’t think he is that good when the pressure is on.