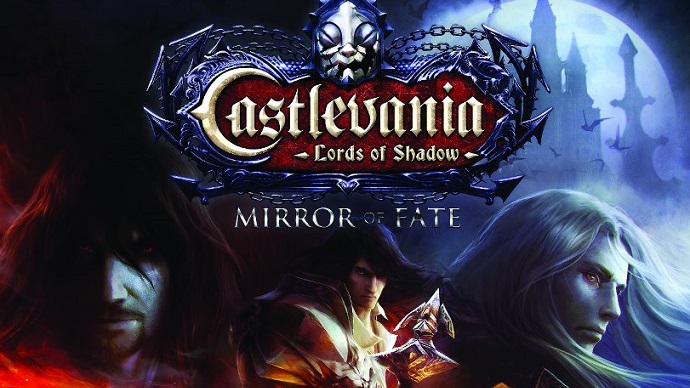 Now this is how you tell a real vampire story! None of that gay ass Twilight crap. The first Lords of Shadow game was already freaking epic enough and I can’t wait till Lords of Shadow 2 comes out this Feb 2014.

Mirror of Fate takes place 25 years after the original Lords of Shadow. It follows the story of Gabriel, Trevor & Simon Belmont. Also, Alucard is in this as well. It pretty much sets up the plot for the last game in the series.

I practically went through the whole game in one sitting. Wasn’t terribly long…about 9-12hrs. Thanks to YouTube, GameFAQs, & 3 days off I was able to 100% that crap on the first run 🙂

It’s too bad Lords of Shadow 2 will be Mercury Steam’s last Castlevania’s title. I’m sure someone will make another game, and hopefully doesn’t screw it up!