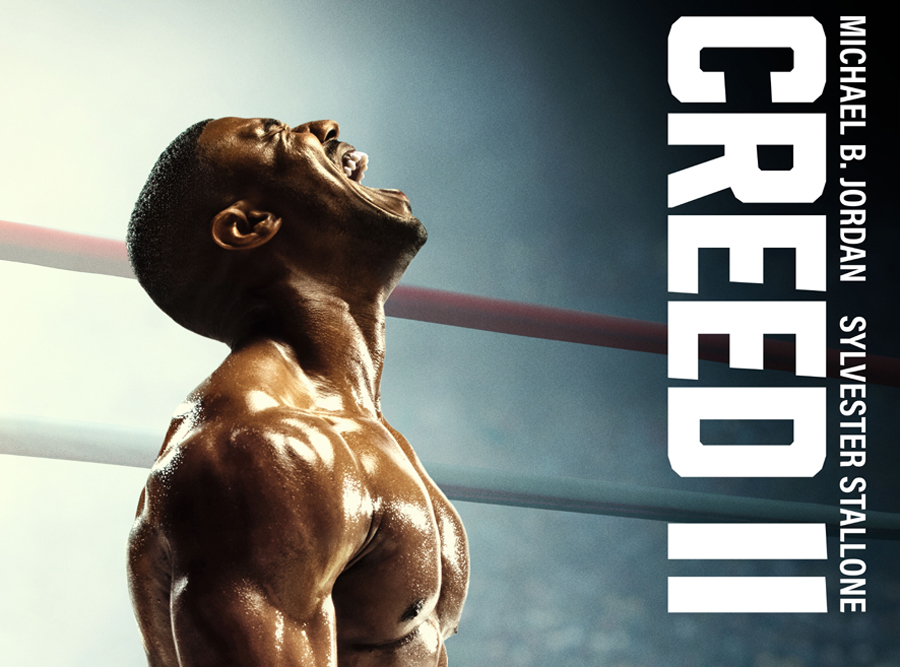 Looks like they made the film everyone wanted. A little different than my theory from the previous film, it worked well in most areas.

In my opinion, I think they tried a little too hard to copy the legendary Rocky IV.

Everything from the first loss to the redemption fight. Even the training montage in between was all too similar.

The size difference between both the fighters would never be legal in real life. Drago's son Viktor is a beast. Guy was built like a tank.