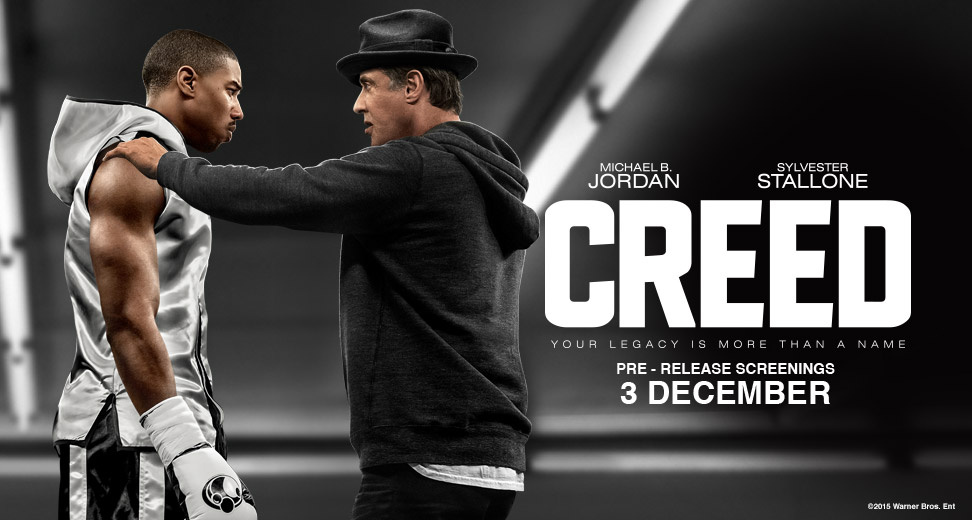 Hoped for a little bit something different for the ending but it worked. I’m sure they’ll do another film.

That would be epic!