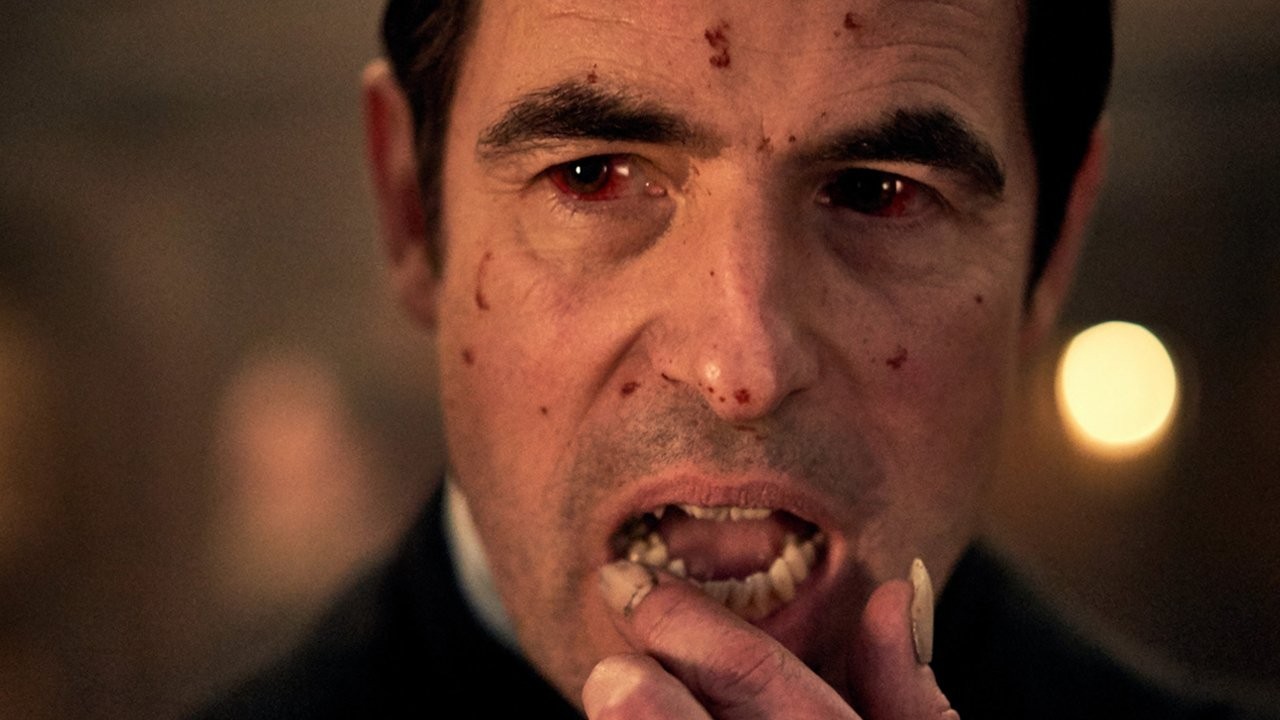 For the most part, I enjoyed this retelling of the age old story about Dracula. The first two of the three episodes were fantastic as they try to deconstruct why Dracula is the way he is, and why certain things like having to be invited in, the cross and the sun are weaknesses.

However, by the final episode they jump forward to the present day since Dracula was in a comatose state for about 123 years.

There were certain elements of this arc that I felt were pretty lame. It felt as though most of the episode was spent in a night club and his motivation for the character Lucy wasn't clearly defined and felt lazy to me.

I wish they would have continued to study him and why he was immortal. He was obviously burned in the first episode by the cross with the reflection of the sun from Johnathan's necklace but why now is he not affected by the sun?

Despite all the shortcomings I did enjoy the series and hope the Sherlock writers find a clever way to spin it back up as Claes Bang played an excellent Dracula.

Perhaps an origin story of how he became the prince of darkness or maybe he doesn't perish at the end and it was all a dream by Agatha Van Helsing.