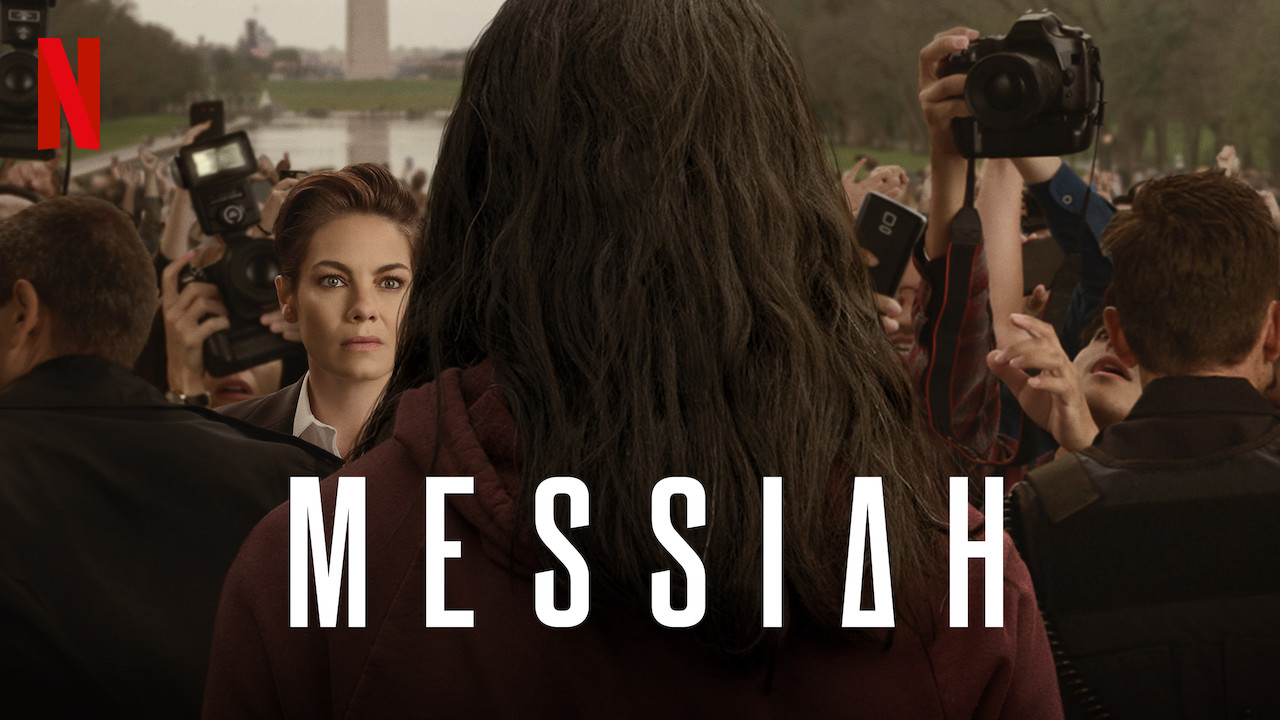 After the first episode I was hooked and was curious about how this story would unfold. A man whom the people are calling Al-Masih basically comes around and does impossible things like stand in front of a tornado to save a young girl and even as crazy as walking on water in front of thousands of people.

My wife and I were completely hooked into finding out what he is all about. Does he stand for good or evil? Is he a savior or the Anti-christ?

Either way the series pretty much showcases what would happen if someone claiming to be the Messiah captured the beliefs of millions worldwide. How would we receive him?

Doubts, fears, questions about your very existence would come into play. There would be millions of people doing research to discredit this person as much as they could.

In the end, it was an interesting ride. I doubt they'll create a season 2 but by the end of the show I suppose you can count on me believing he is more than just a regular man.