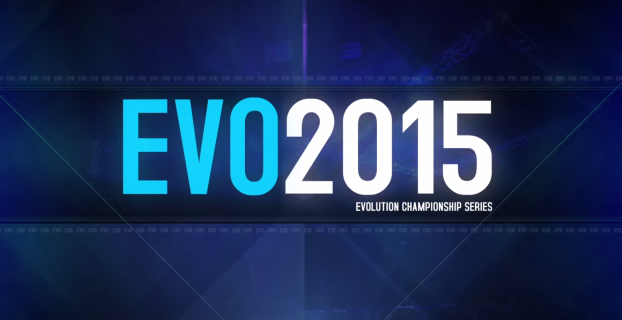 This was definitely the best EVO yet. Not only were the USFIV grand finals the most epic grand finals ever in the history of EVO, but I managed to make it out of pools for MKX and I won a quick side tourney for $15.

Also, had an amazing frozen pizza party with the homies and played some old school fighters. Shit. Even my co-worker BBB came by, and he never, and I mean NEVER comes and hangs out! I’m crazy glad he did and hopefully he keeps showing up to more gaming events.

So yeah, grand finals for USFIV….pffffttt…IT WAS TOO DOPE FOR WORDS!

Oh and and SFV looks badass in person. Also they announced this crazy looking new character.