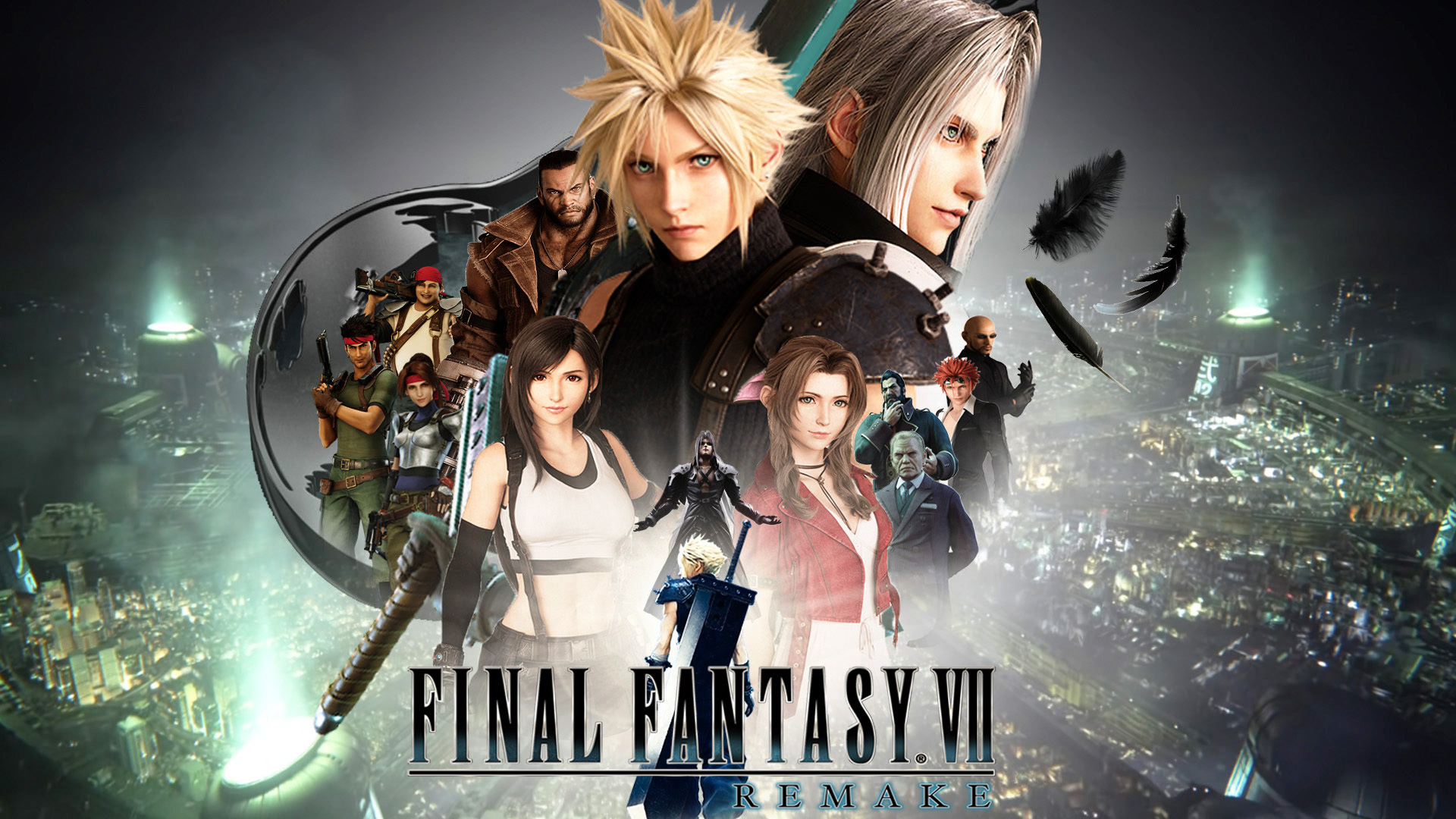 It wasn't perfect but I loved it. They way they fleshed out the characters and gave them more personality which makes you care about them.

I remember playing the original on the Playstation and when Aerith dies, it wasn't as shocking as I'm sure it'll be now (if she actually dies in this version). Her character and personality is awesome! I even went down a bit of a rabbit hole and looked up her English voice actress which turned out to be as adorable in real life as she is in the game.

Barret is as annoying as ever. I never really liked his character in the original and the same holds true here.

Red XIII is probably the most badass of dogs ever. Too bad we weren't able to control him in this game.

Tifa is a goddess. She is practically perfect in my opinion. Of course everybody that has played the original fell in love with her because of her boobies, the internet wastes no time in modding and making this fact true.

Cloud reminds me of someone I know. Just short answers and doesn't really give af. I guess that is popular with the ladies since all the chicks in this game seem to be in ❤️ and thirsty for him.

By the time I reached the ending which was EPIC as hell btw, this game felt more like a demo and intro to the bigger picture. I do like the direction they are taking this game and I can't wait to play the rest of the remake over the next 10 years 😛

In the meantime, I'll keep watching vids like this so I can constantly get my mind blown.