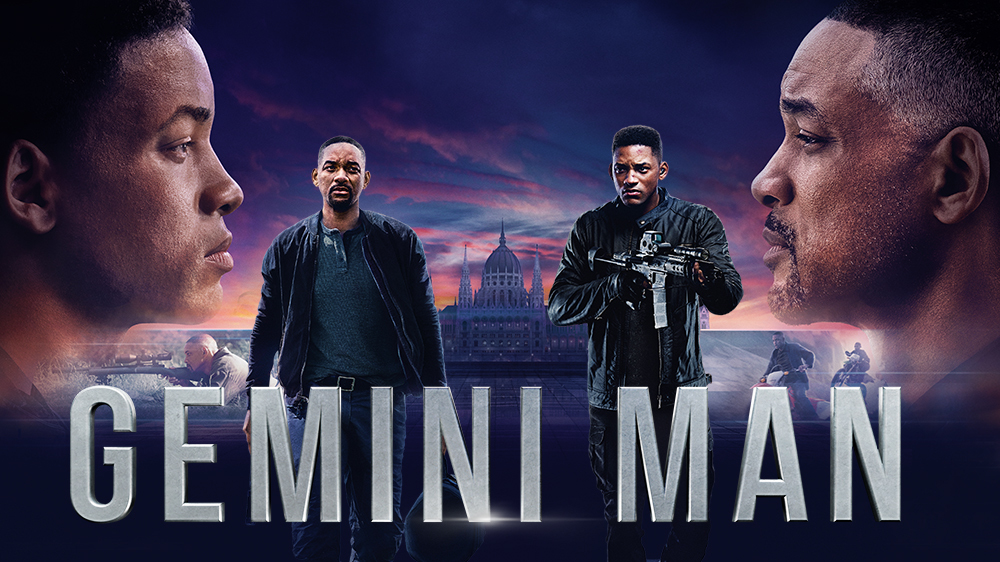 Easily forgettable and basically just a bunch of non-sense. Dunno why they picked Will Smith for this role since he doesn't even look old. Placing a younger clone next to him just looks like two Will Smith's rather than an old and young.

I literally cannot remember most of the events in this film as I write this which just goes to show how forgettable this movie is.

CGI looked low budget and would definitely not recommend this movie. One of Will Smith's worst.