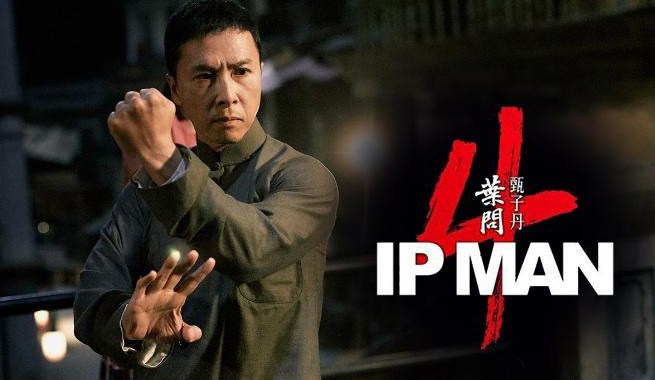 What a great finale. Donnie Yen's Ip Man legacy has come to a close. I love how the timeline caught up to young Bruce Lee before his name became synonymous with Kung-Fu.

You can see Donnie Yen's age in this final film, but it doesn't stop the action from still being bad ass. When he wrecked the Karate instructor at the Chinese festival was so satisfying.

Bruce Lee was spot on. This actor actually played Bruce Lee in Shaolin Soccer and even a full blown Bruce Lee TV series. His fight scenes and Bruce Lee's mannerisms were awesome!

Ip Man's ending slightly reminds me of the Rurouni Kenshin anime series ending. How he was a complete unbeatable badass but ultimately succumbed to disease.

I'm sure they'll keep releasing some other IP Man spin-offs and it would be really cool time to continue showcasing Bruce Lee's legacy in a reimagined re-telling.