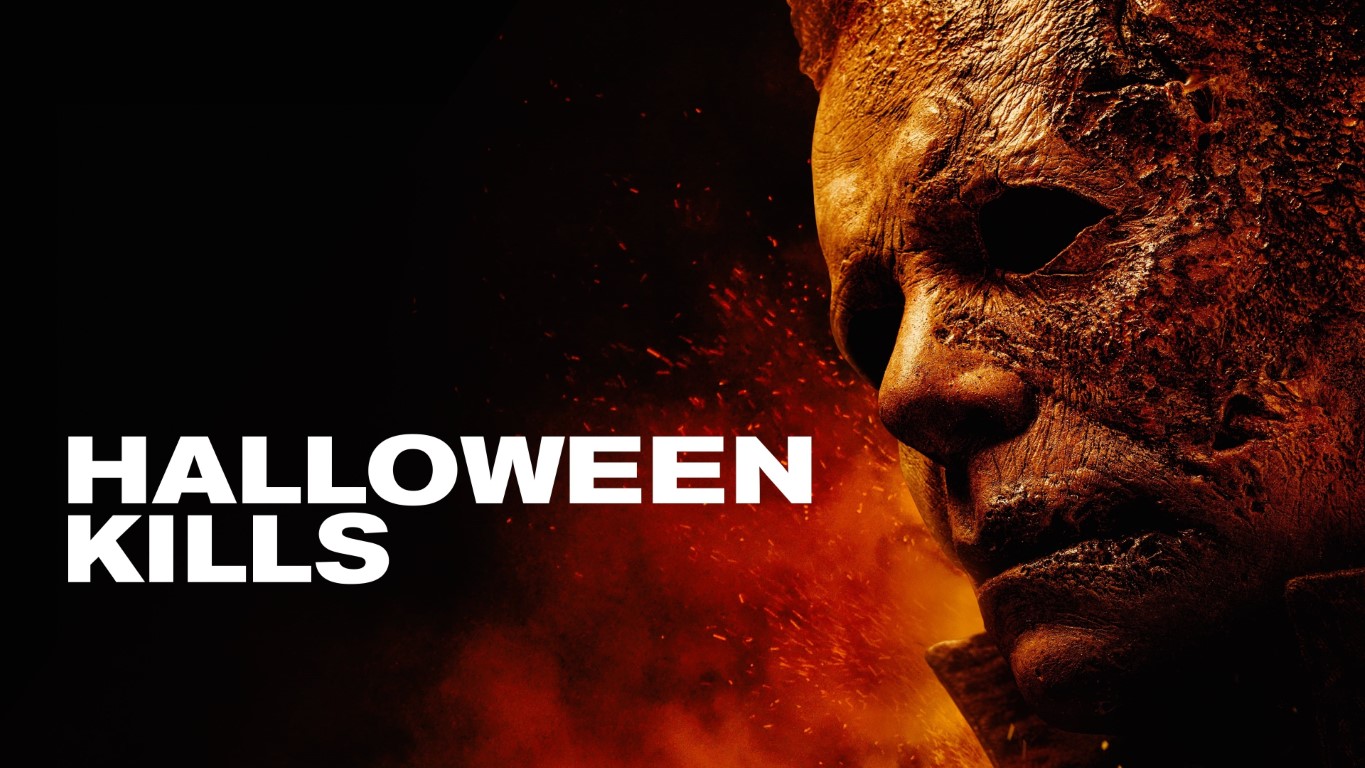 This film essentially confirmed that Michael Myers is basically immortal.

Following up immediately from the previous film, Michael ends up escaping the burning house and completely annihilating all the firemen that came to put out the blazing house.

The rest of the town finally get sick of Michael killing their entire families so the angry mob finally band together to kill Michael once and for all. Well the joke is definitely on them since despite being shot and stabbed a ton of times, Michael just stands up and kills everyone around him. Dude is a walking invincibility cheat code.

The angry crowd actually pissed me off so I sided with Michael on this one. So in the end was this film good? Meh...but it wasn't completely garbage. I personally can't wait till the next entry since he still has a ton more individuals left alive to murder.