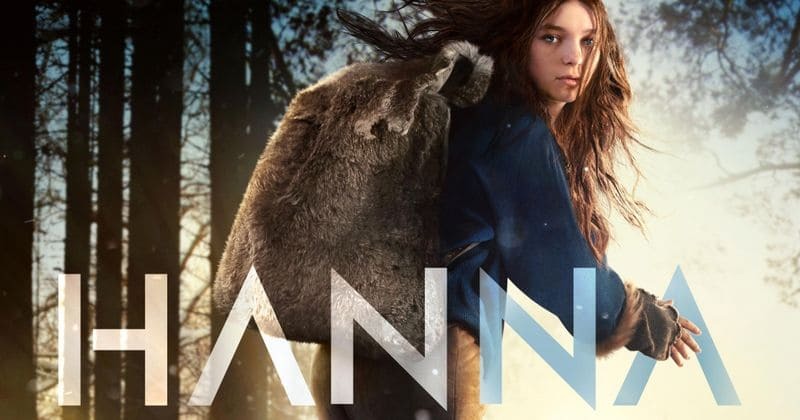 Saw the older 2011 film based off of the same story. I remembered it being decent and I love spy type shows. Found out about this randomly while watching a ton of UFO related stuff on Amazon Prime lately.

I was simply "ok." There are about a billion times where certain characters about just about to die, but suddenly something happens to where they end up living at the last possible moment.

I mean, having one or two in the whole show is ok, but when you have like a billion of them, it totally stands out.

Meh..could have been a lot better than it was.