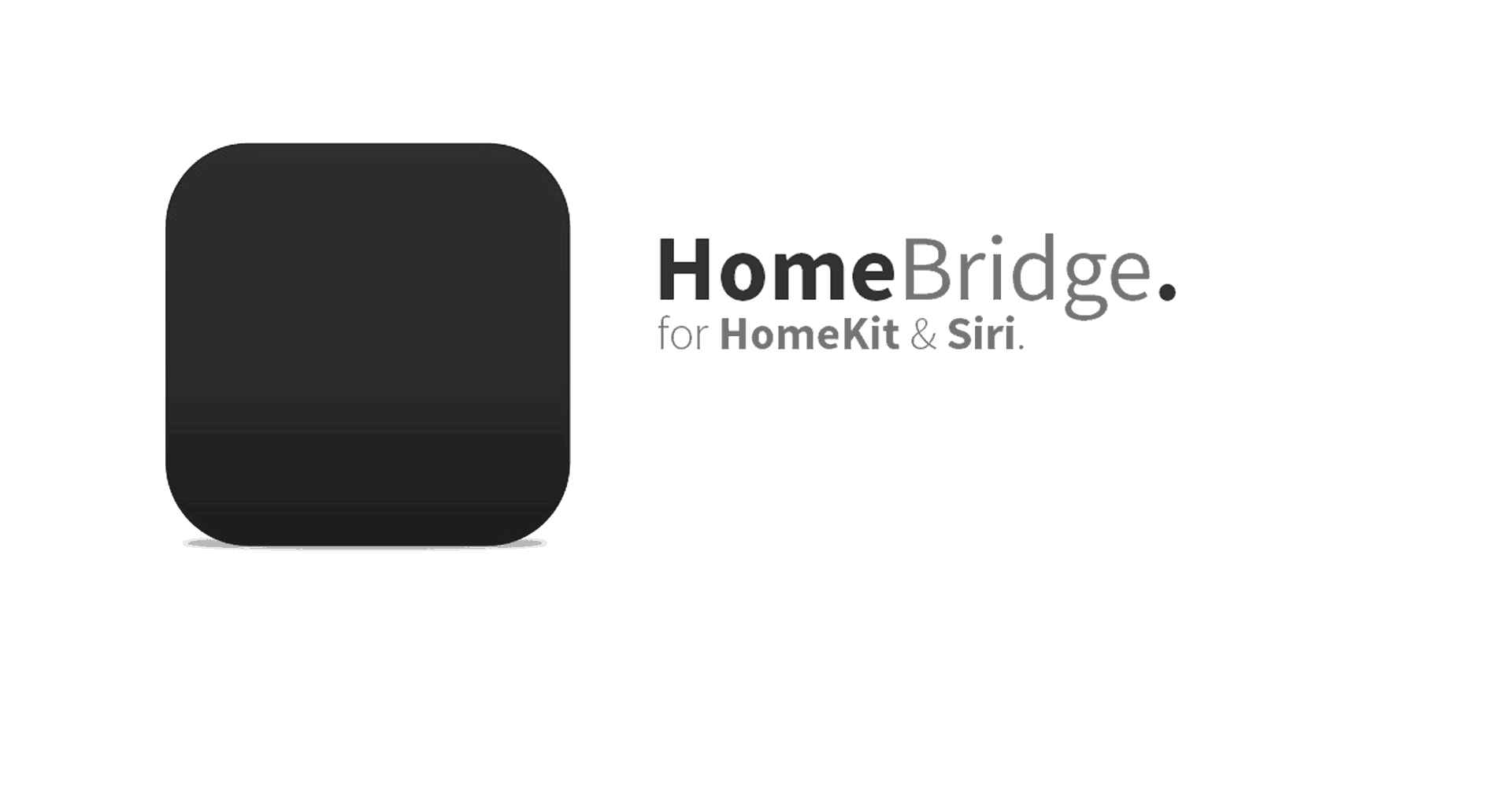 So since getting the Raspberry Pi over the weekend I've gone down a bit of a rabbit hole to finally migrate everything from Google Home to Apple Homekit for all my home automation needs.

It actually wasn't too difficult by following this guide. It's nice since all my z-wave devices were already registered in the Hubitat, they just showed up in Homekit after the setup of homebridge was complete.

Since I have a Nest Hello doorbell, I pondered on picking up the Starling Home Hub since it is an easy plug-n-play solution for Nest devices. I decided against it since I actually don't mind the separate Nest app and it also works flawlessly for my needs.

After everything was setup, it'll take a bit getting used to saying "Hey Siri" instead of "Ok Google" from now on. Slowly gotta train the wife as well. I will say that it is really nice! Since transitioning over to Apple's ecosystem, the integration just seems much faster as far as voice commands and manual phone commands. 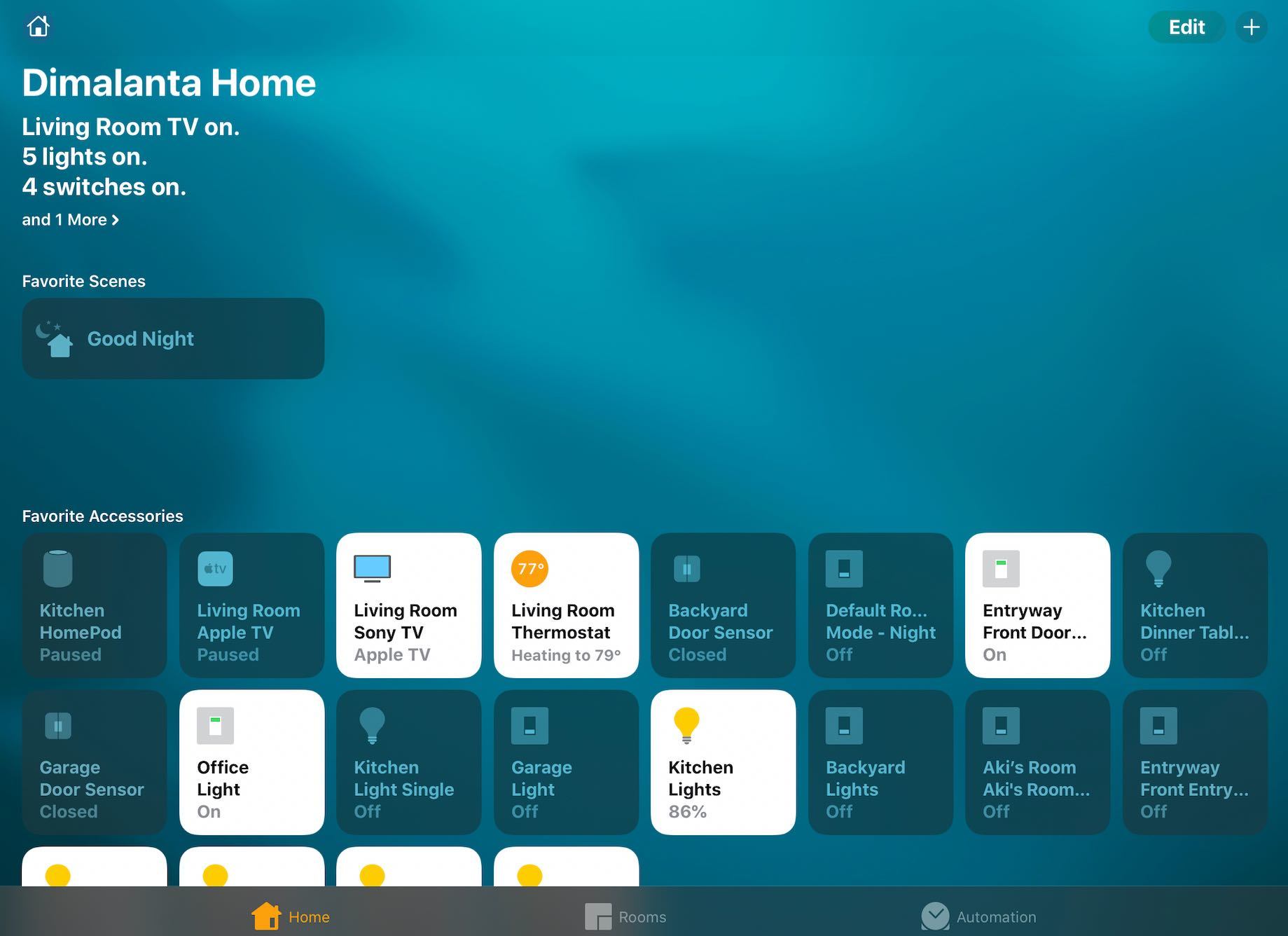 Also it's nice not having to scream "Ok Google" to my Nest Hub to yell commands since my phone and watch is on me at all times. Also the homepod's ability to recognize my "Hey Siri" tone picks up way better than the Nest Hub and Google Home Mini.

Now time to look at what cool automations I can do. Or perhaps even install a plugin to use my few Wyze Cams in Homekit.  🙂