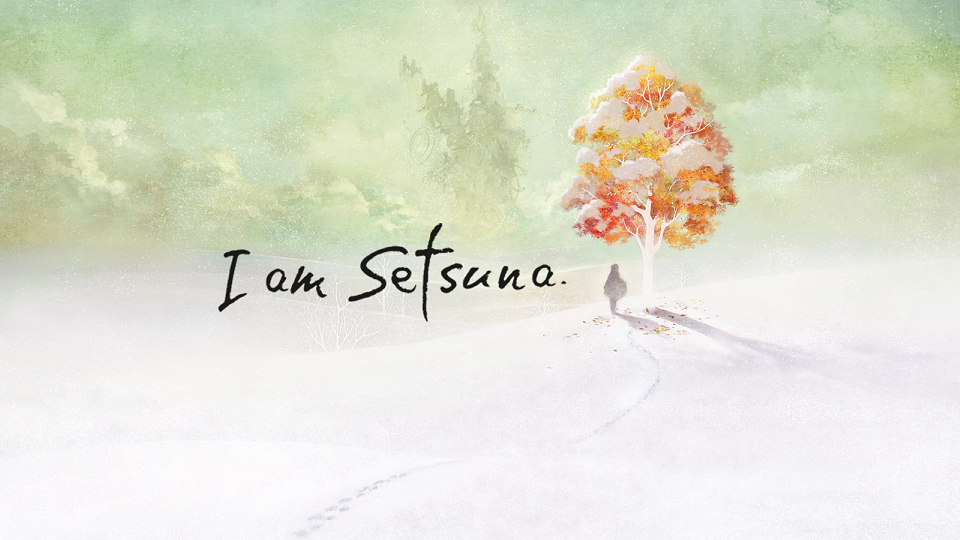 Great throwback game to the old school JRPGs that I grew up loving. This game is basically Chrono Trigger 2.0. Took me long enough to finish it. I played it on and off since it came out but I never did marathon through. Finally decided to complete it today since I was about halfway done.

Story was great. Basically, you are this badass named Endir that was supposed to assassinate this chick named Setsuna but instead she uses her girly charms and convinces you to escort her to the Last Lands. She is chosen as a sacrifice to satisfy some demons so escorting her to her death works also. The concepts of time and space are a huge part of the overall plot towards the end of the game which is pretty similar to Chrono Trigger.

The snowy frozen world is beautiful…although a bit too much snow at times, it’s hard to make out where some items are since they glow white. Not sure if that was intentional but it was pretty annoying.

Tokyo RPG Factory did a great job on this title and I can’t wait to see what else they put out.