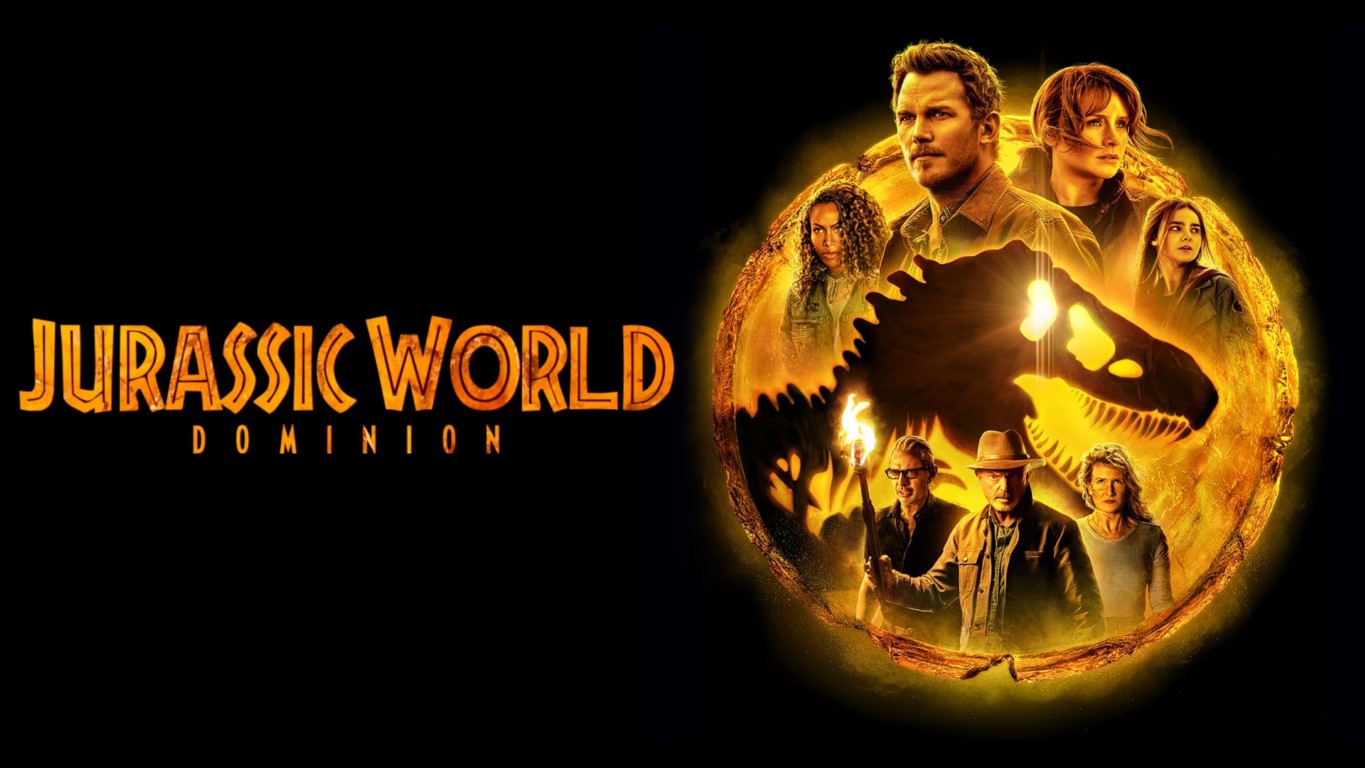 I mean, it wasn't completely horrible but it wasn't something that I'd ever revisit either.

It was pretty cool seeing Dr. Grant and Sattler return for this film. Even with those two it wasn't enough to save this movie. I feel like they put too much characters and sub stories crammed into the time allowed. For example:

Everyone escapes just in time of getting killed by some dinosaur...which is to be expected but it does make my eyes roll.

There is an extended version coming out which introduces 16 minutes of additional footage. I'll just watch those additional scenes on YT.