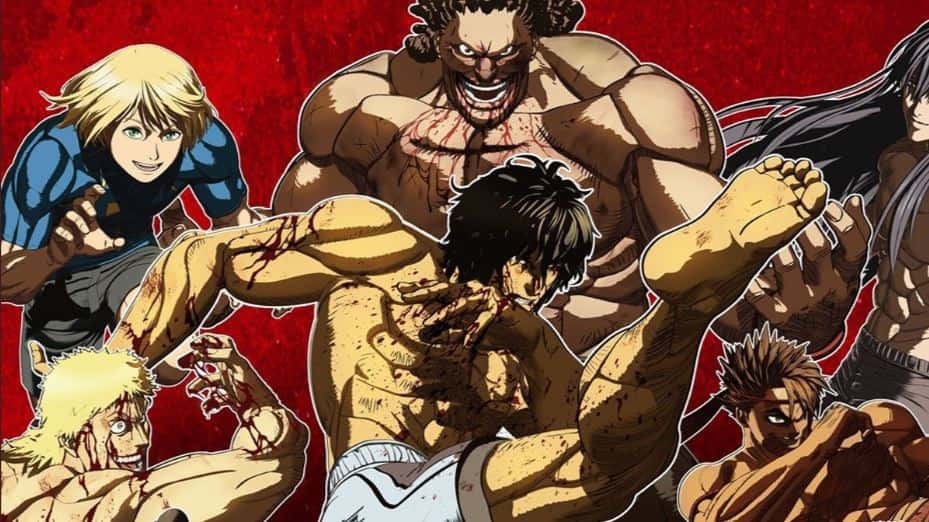 Finally got around to finishing this. Much like the first season, Kengan picked up in the middle of a tournament. All the entrants are fighters that represent some corporation in which the heads of the company makes bets on who has the strongest fighter.

Of course this also ended on a cliffhanger but since I'm so impatient I decided to read the rest of the manga when this second half was complete.

It was just as great as I expected it to be. I'll still watch the rest when they animate it but as of right now a release date has no been announced.

Still waiting on an animated continuation of Grapple Baki as well.