Can You Keep A Secret? 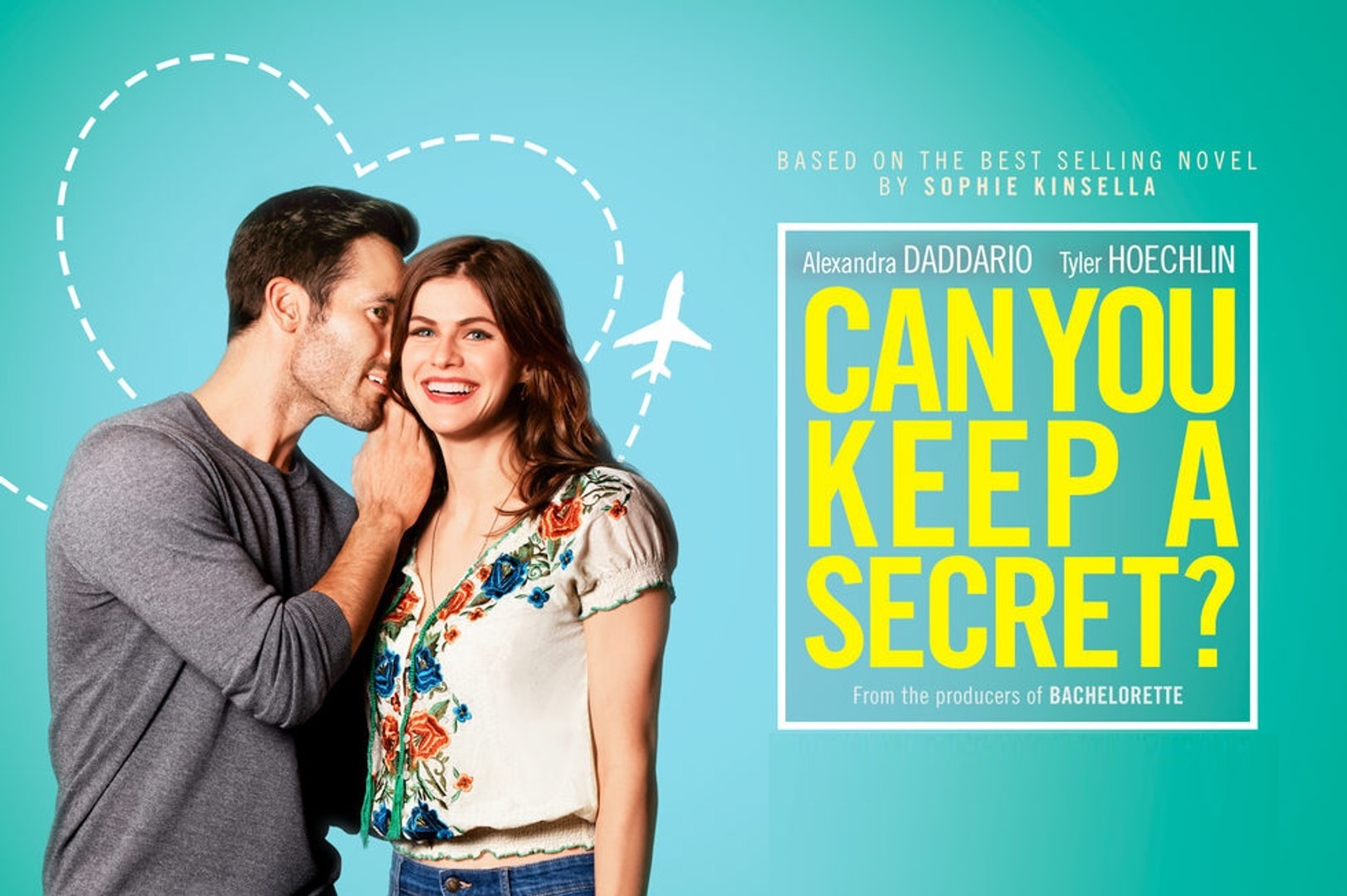 Watched this based on a recommendation from a buddy of mine. Generally I love rom-coms if the story is interesting enough.

The premise to this was pretty hilarious. It's basically Undercover Boss but made into a film. A worker of a company unknowingly sits next to the owner of the company she works for and spills the beans about her personally and everything she doesn't like about her job.

It was just decent. Forgettable but fun while watching.