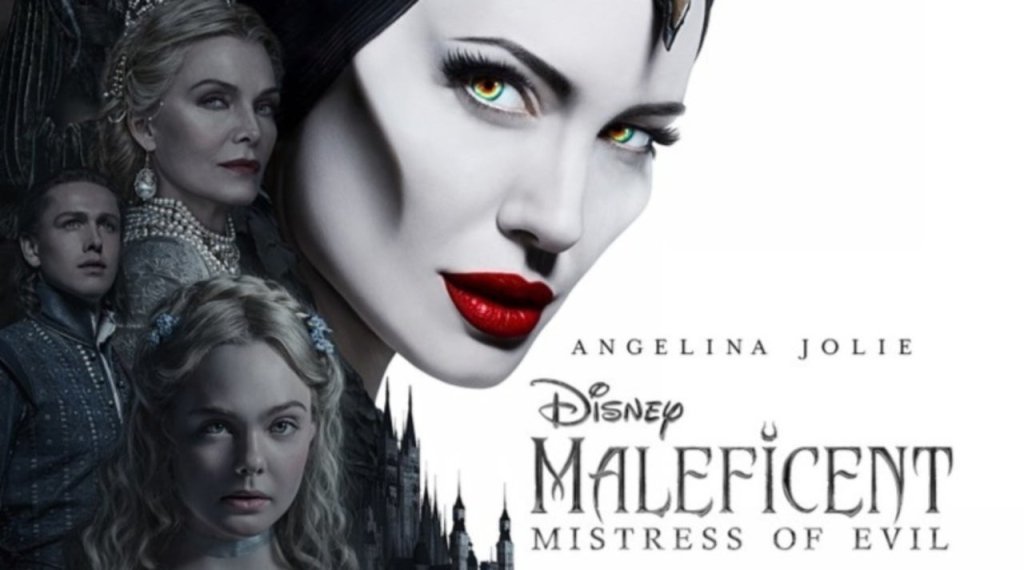 So uhhh...much like she was in the first movie. Maleficent is a badass. I like this slightly darker side of Disney films where they make the anti-hero super powerful.

Apparently she's a descendant of the Phoenix which is where the Dark Fey race comes from. They are basically uber powerful fairies that possess some earth type elemental abilities.

Of course humans are always trying to rid the world of anything else other than their kind. So the queen make some plot to start a war but Maleficent just ends up coming by and wrecking everyone.