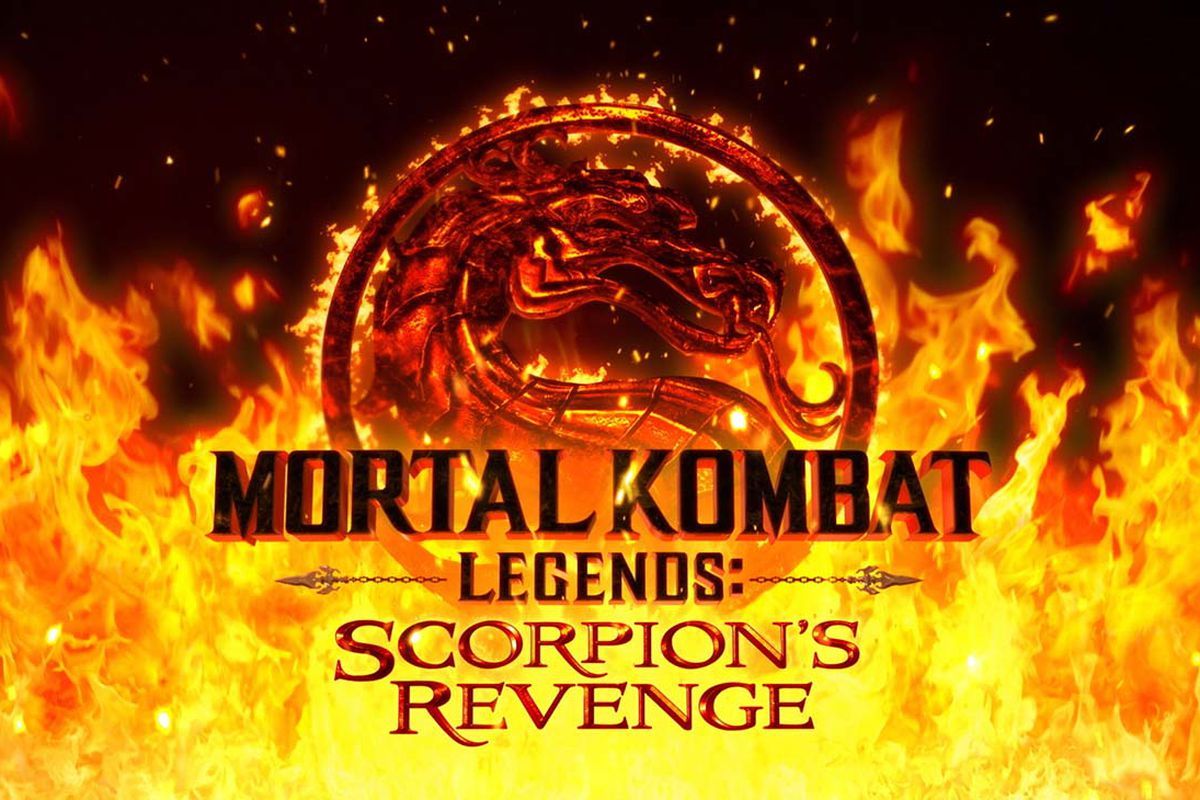 This was probably one of the most brutal animated movie I've seen in a long while. It was essentially just like the games but in a feature length animated film.

I love the Mortal Kombat lore and universe. They tell a much better story than Street Fighter's pathetic narrative. Despite having all these characters, they all seem to fit in their own unique ways.

So yeah! Scorpion wrecked everyone and nobody's limbs were safe. Johnny Cage was hilarious as usual but not as funny as his typical voice actors have done in the past.

I hope wait till the 2nd part comes out soon since this one left the story line wide open for another.