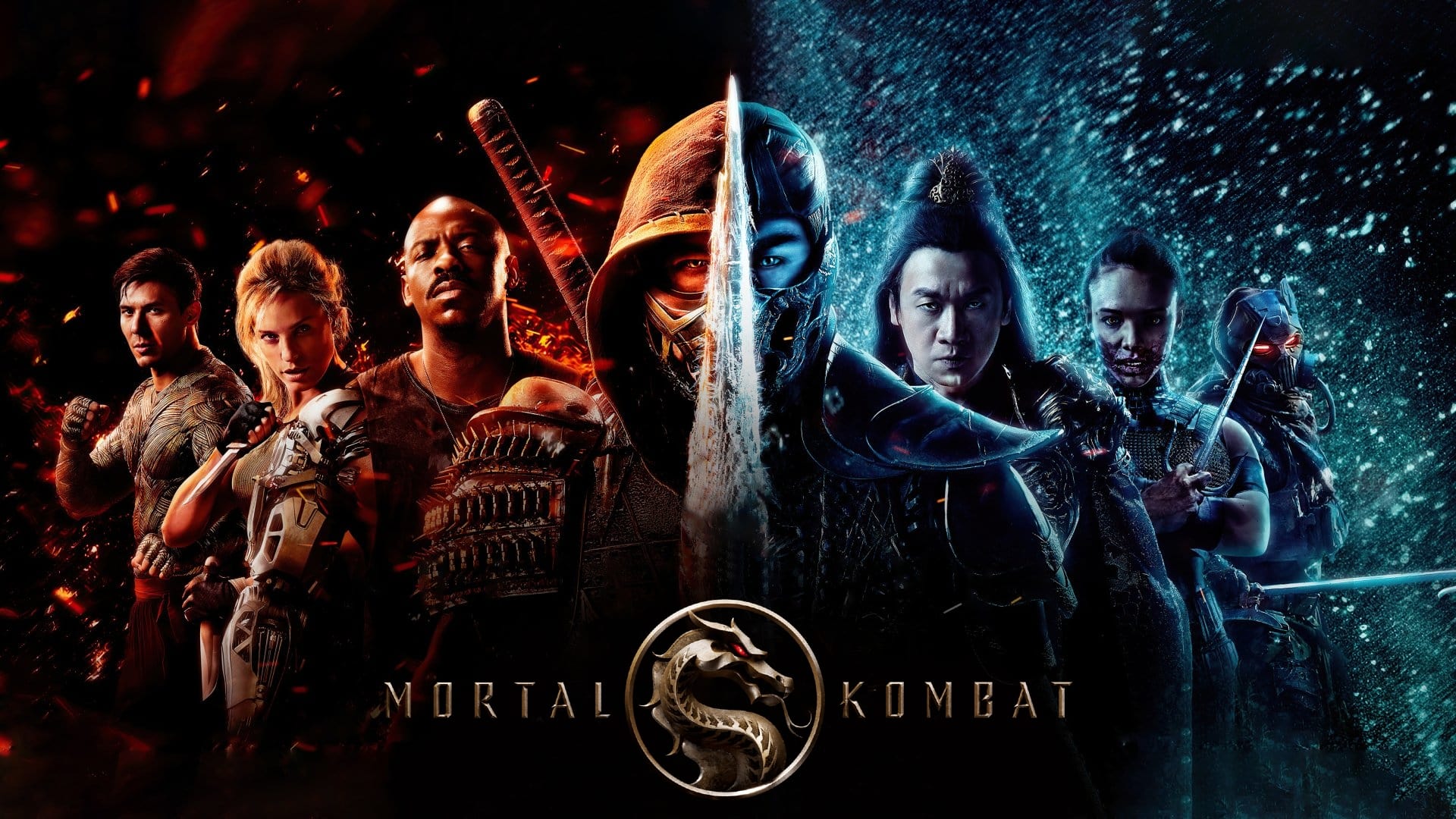 The trailer that came out a few weeks back got me a bit hyped up for this release. I can confidently say that the trailer was 100x better than the actual film.

The story was awful. Not even just a little bad but completely horrible. The main character was lame af. So much other characters in the MK universe so I'm not sure why they added this person. Even the edits to the final film didn't make much sense. Scenes just jumped around and didn't flow smoothly in my opinion.

Also, why is Sub-Zero appearing all over the place like Michael Myers?

Despite all the horrible things I can keep going on to list out, the fight scenes were great, Kano was hilarious and Scorpion is a badass. I'm sure they'll keep making the MK movies so I'm patiently awaiting the time they dethrone the superior 1995 version. 🙂