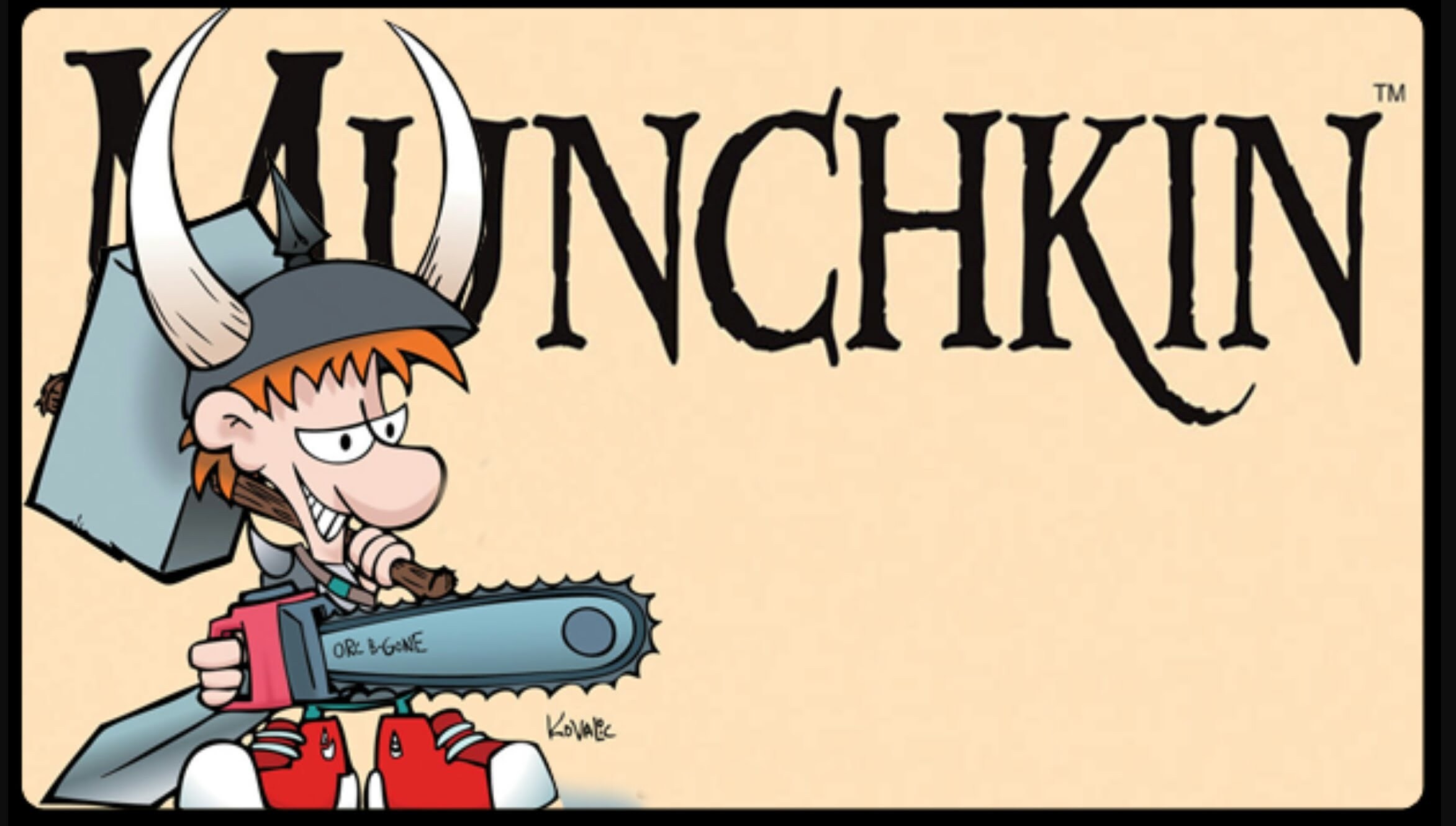 Hung out with some buddies last night and played this board game called Munchkin. Took a minute to get used to it and understand the rules but after a while a lightbulb just went off and I completely understood the game.

I never played any D&D Tabletop RPGs before so I really had no experience in this realm. However, I do/did play a crap ton of console RPGs and this was just about exactly the same.

Anyway, awesome games for nerd. Most likely will play again tonight. I'll probably pick up the other versions like the Marvel one. Of course the game is only as good as the people playing. Good nerdy times indeed.