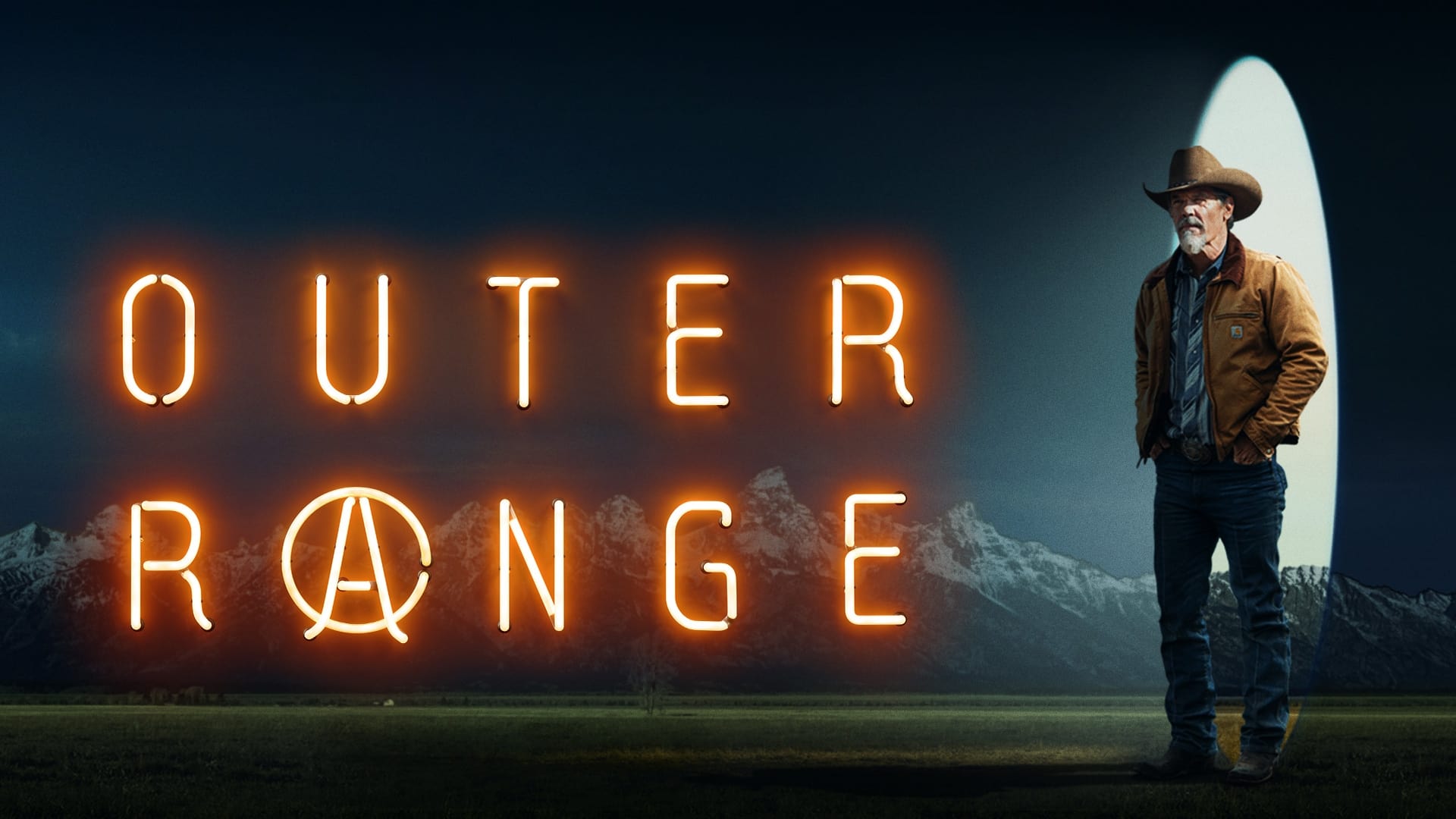 Much like the show From, this show left me with a, "WTF did I just watch?" feeling.

The entire cast was great and the story was interesting enough to keep watching. I mean with talks about time and Chronos during the intro, that alone had me intrigued.

Looks like the hole/portal takes people either into the past or future. I can't wait till they go into the origin of the hole and where the heck it came from. Also I wonder if there are other areas in the world where the hole appears.

Either way, I hope this show is renewed for a second season. I mean, with Thanos Josh Brolin leading the cast, how can it not?