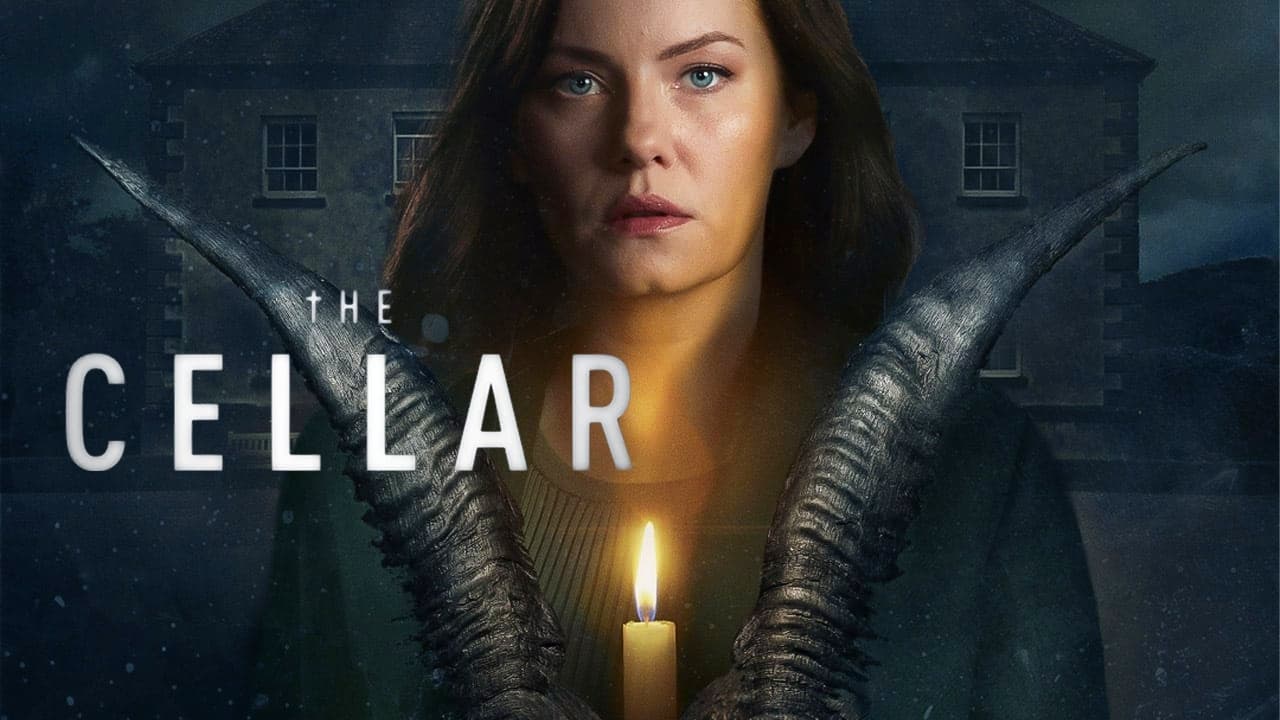 I almost forgot about Elisha Cuthbert as I haven't seen her in nearly anything in about a decade.

I think I was simply bored and saw the Baphomet horns on the cover of the show, so I thought it was a good way to waste time.

It actually wasn't completely horrible despite the bad acting from most of the cast. I actually enjoyed the portion of the film where they were investigating the origin of the house and all the cult-like symbols carved above all the doors.

By the end of the film it was simply bananas with the main actress entering the underworld area through her cellar to look for her missing daughter and the goat demon running around which made the last half of the movie to be more of a ridiculous comedy than a horror flick.