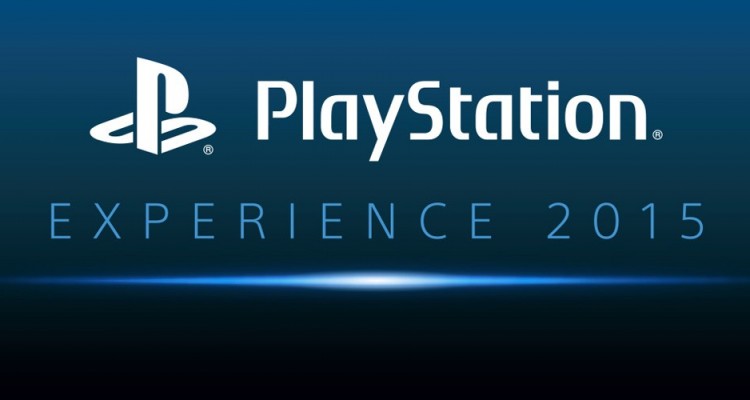 Sony’s 2nd PlayStation Event which is sort of like an E3 dedicated to only Sony PlayStation related things.

I did not go this year because it was held in San Francisco. Hopefully it comes back to Vegas next year.

Anyway…lots of cool material was announced. Can’t wait till the FFVII Remake which looks badass. Doesn’t look like they ruined the battle system and everything looks very Advent Childrenish.

Uncharted will probably be GOTY next year. Another Ni No Kuni?!? I shit my pants when they announced that.

New SFV character and a ton of other cool shit.