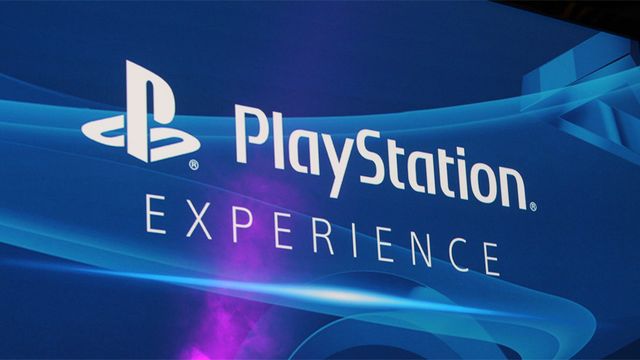 So here in Las Vegas, Sony decided to have their very own E3 all dedicated to all things Playstation! It was pretty fun, lots of official announcements like Street Fighter V being exclusive to only Playstation. I dunno what kind of money Sony threw around to do that, but since Capcom has been sucking lately and in need of money, Sony supposedly aided in the development of this new title.

The new Uncharted made its game play debut also and it was fantastic! Just take my money Naughty Dog.

The lamest news of all was stupid Square-Enix announcing Final Fantasy VII coming out to PS4 in all its ugly glory. Sooooooo dumb!! This was seriously the ultimate troll. Everyone and their mom wants a remake of this stupid game but Square-Enix just seems to hate money and likes putting all their funds into Final Fantasy titles nobody cares about! 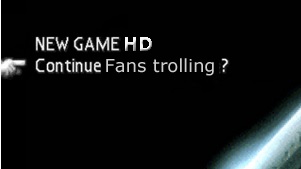 The best part of this whole Playstation Experience was the announcement of the 20th Anniversary PS4. It has the same color theme as the original playstation! OMFGINEEDTHIS!!! Only 12,300 are being made globally so it’s extremely limited!

Thankfully, I was able to snag one on Sony’s site when it went live for sale. Hopefully they don’t cancel my order :-/

In the end, I had a blast. Good games, good company and just overall good times. I hope they make this yearly as I would gladly go every year!