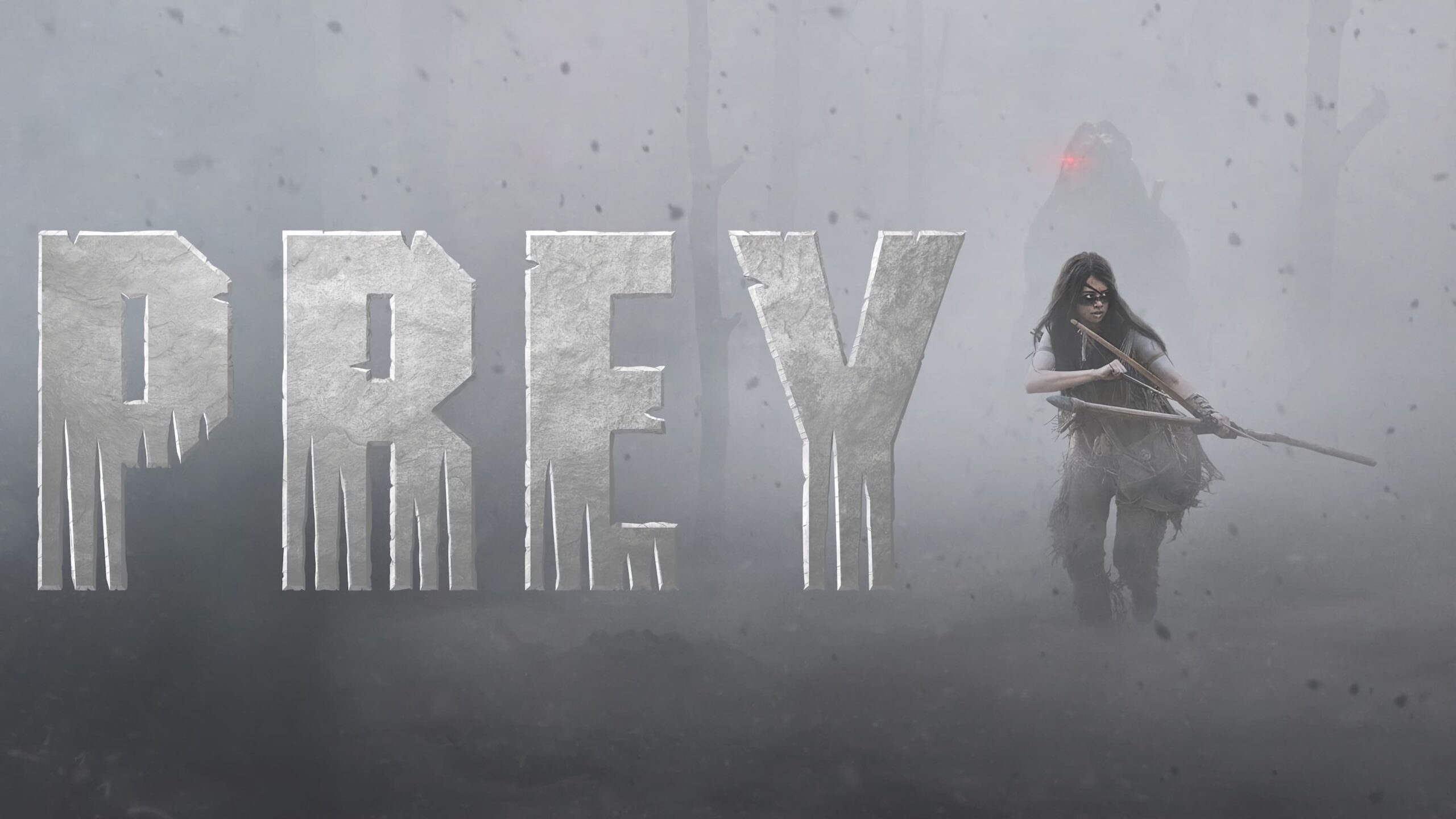 Surprisingly awesome. I didn't go into this film thinking I'd like it but now I want to watch the previous Predator movies again.

I loved how this is said to be an origin story of the first Predator alien. The predator did look a bit different compared to the other iterations of the alien.

The whole Native American setting was decent. For them to continually speak English is odd but I'm just nit-picking at this point. Overall Naru kicked ass and proved her ability to hunt the ultimate hunter.

That gun scene at the end showing the same gun from Predator 2 that was given to Danny Glover's character was a nice touch. Hopefully the rave reviews on this film sparks them to continue to develop more Predator films.