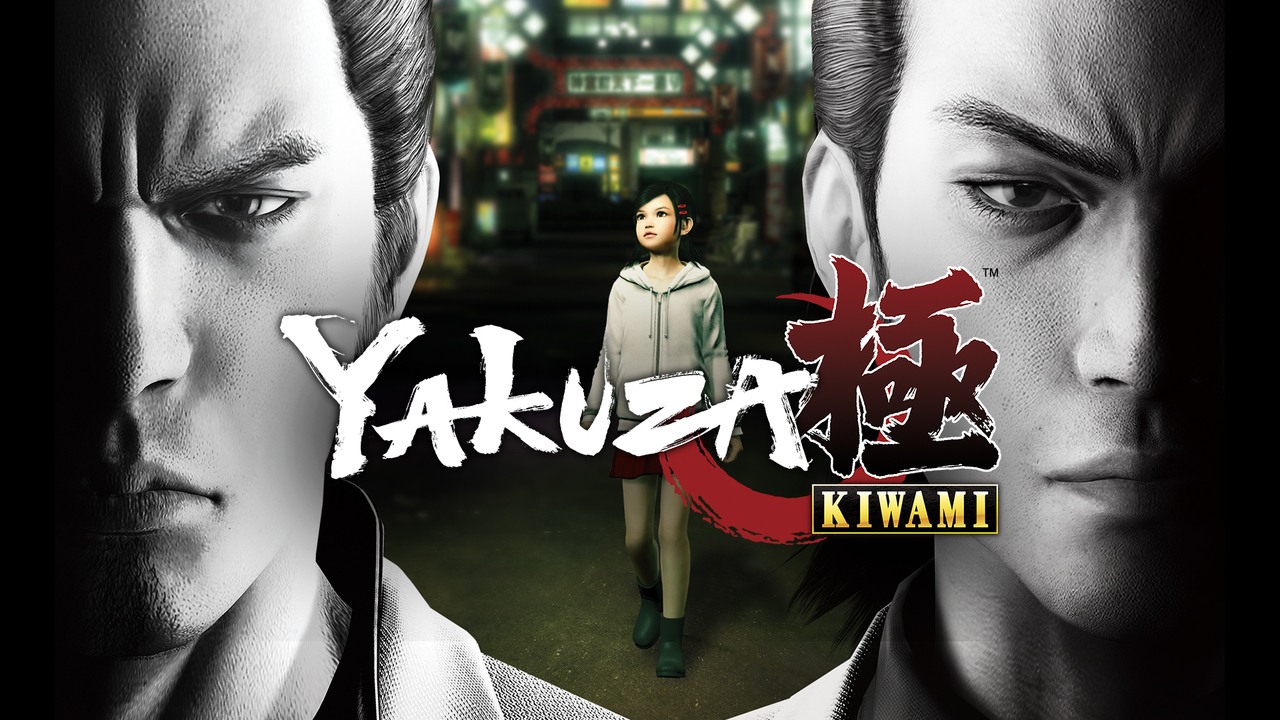 Finally got around to playing this over the last few weeks of owning a Steam Deck. What a great and crazy game.

A few friends of mine have suggested I give this game a shot since it's one of their favorites. Hearing that from multiple people was enough for me to give it a shot.

Now that my gaming has increased a bit with the Steam Deck, I was able to finally complete the first entry of this series despite my ability to play only about 30-45 min a few times a week.

Kiryu is such a badass but Majima was my favorite character in this game.

The fact that he just pops out from anywhere and fights you is really hilarious. 😀

Now that I've completed the game and watched it's crazy bananas story, I'm craving for more. So onto the next title. Finishing this game did unlock the "Premium Adventure" mode which allows me to hang out in the Yakuza world and do all the side stories outside of the main story. I may come back to this as there is a lot I didn't do.