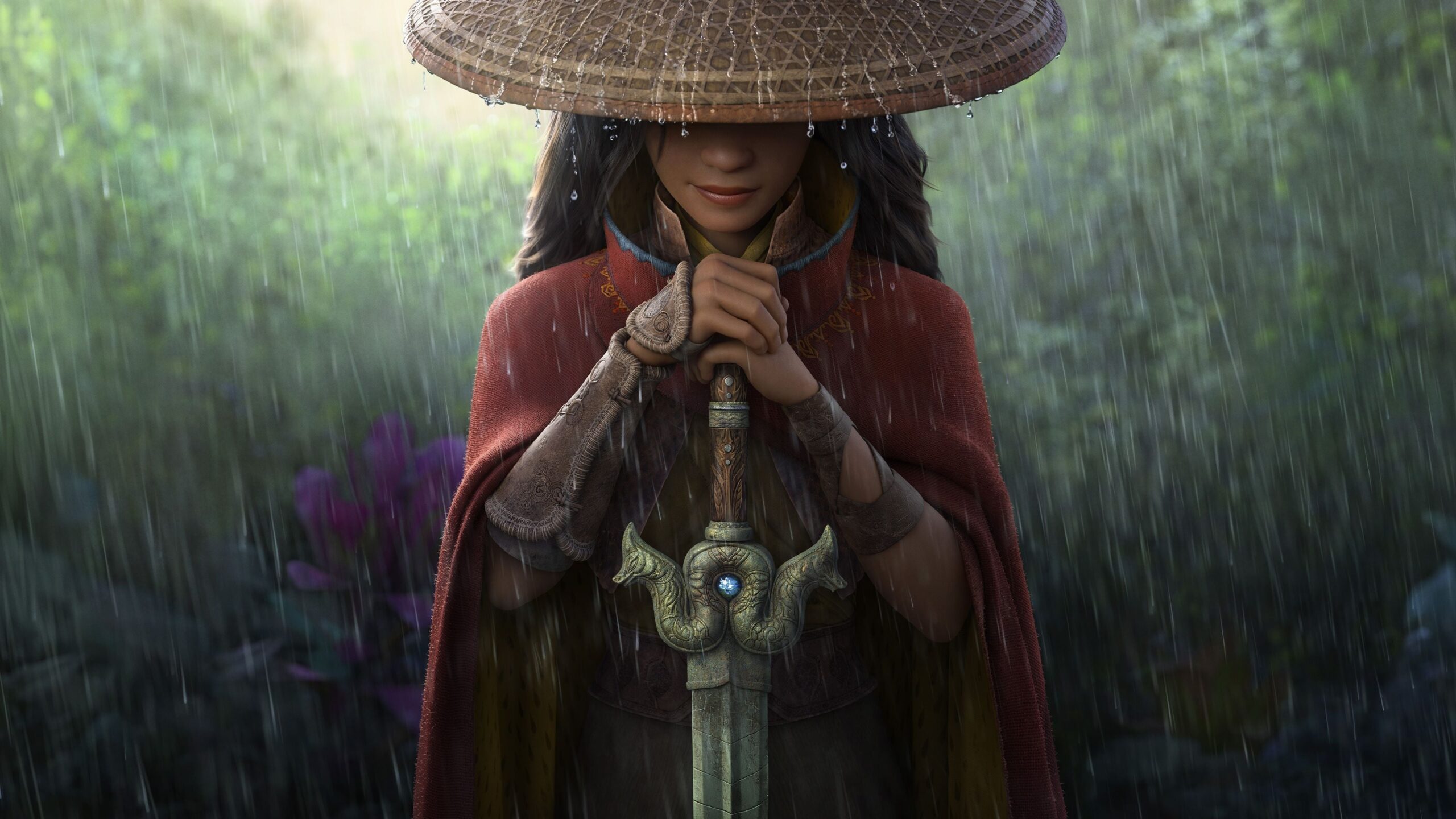 Not original Mulan good but still and enjoyable and fun movie. I love how Disney made a southeast Asian inspired film with hints of Thai, Vietnam, Philippines, Cambodia, etc. Great characters but the con-baby totally stole the show for me 🙂

The animation/cgi was pretty amazing and the overall story to unite the five lands which was previously called Kumandra.

I've been telling people for years, dragons aren't just a myth, they've likely existed at one point in time. I mean even the Chinese Zodiac signs have all animals that still exists today and one just so happens to be a dragon.

Anyway, great family film and good addition to showcasing more of the Asian culture to the world on a global level.