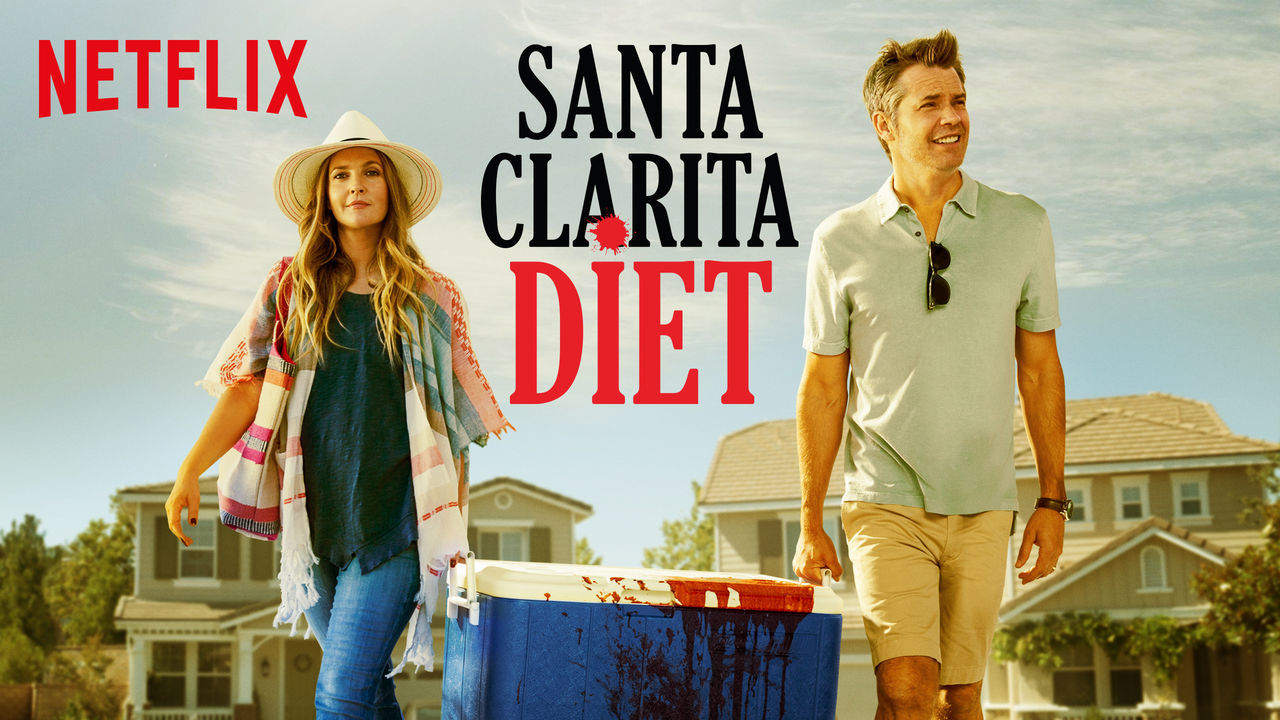 God damn I love this show. Totally the style of humor I prefer. Finished both seasons on the NF and now I gotta wait till the end of March to watch the 3rd.

This comedy spin on zombies is so great. Drew Barrymore is beyond hilarious in this show. Seeing her act like her character here makes me wonder why she hasn't done any roles like this previously. Well maybe she has, but I wasn't aware of it.

Timothy Olyphant is also super hilarious and great. His lines are the besssss!

"Fucking dogs. They're the greatest. We... should be licking them!"

I really hope season 3 answers more of the origin of the zombie red ball backstory.