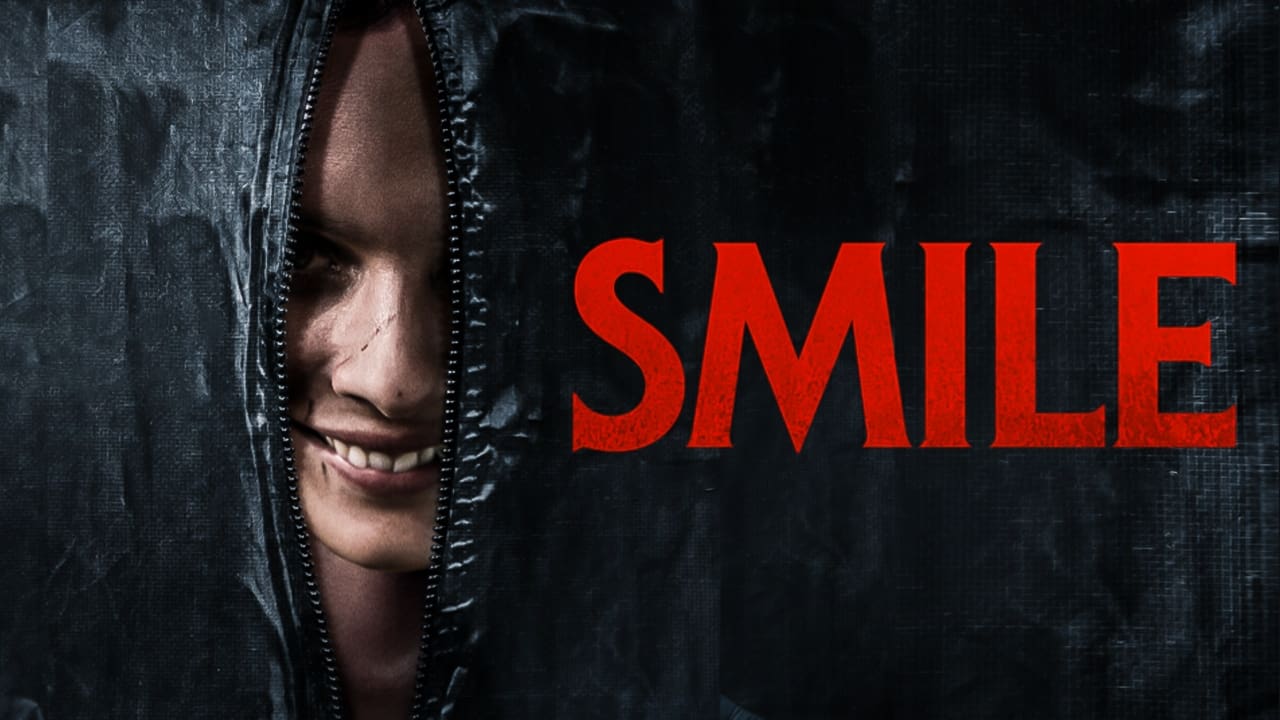 This has got to be the creepiest film I have seem so far this year.

So much so that I have that image of the first on screen victim smiling that I can't seem to shake. This movie reminds me a bit of IT Follows where you can't really escape this haunting presence.

The deaths were pretty freaky but I wish they'd go into the origin of where this smile demon came from. Either way, creepy as hell but they left a lot of it open for a new film which I hope the create. I wonder if they'll call the second film Grin? 🙂