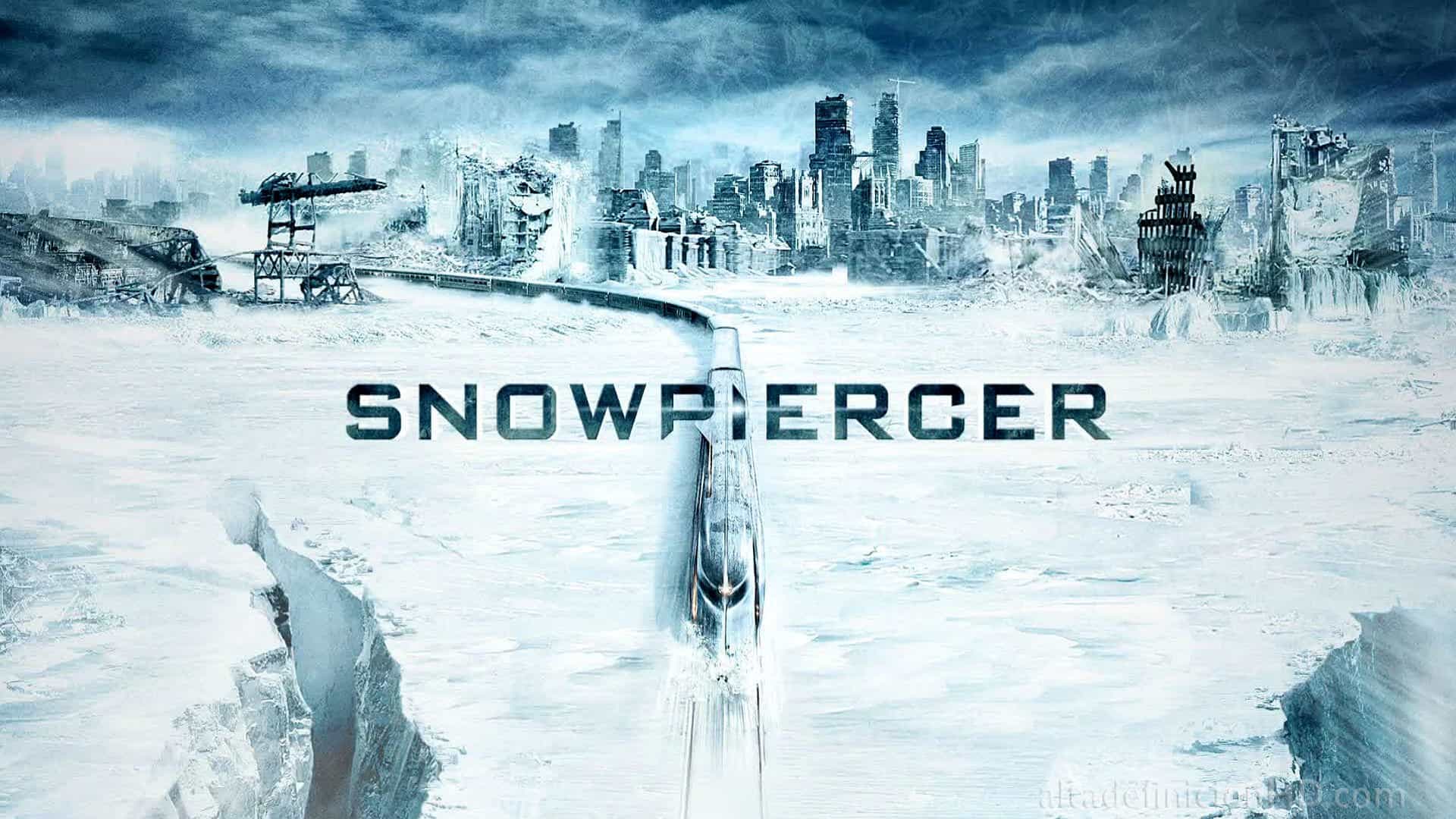 I remember watching this when it first came out, but wanted a refresher since the new TV show was released.

I almost forgot how awesome this movie was. All the characters in this movie were interesting in their own unique way. It's a bit refreshing to see Captain America Chris Evans in something other than a Marvel film.

I also love how, much like Parasite this movie tackles our current socioeconomic structure. How the tail (poor) end of the train revolts against the rich after years of living like shit.

"The scariest opponents are the ones that have nothing to lose."

Now onward to see if the TV show is nearly as good as the film.