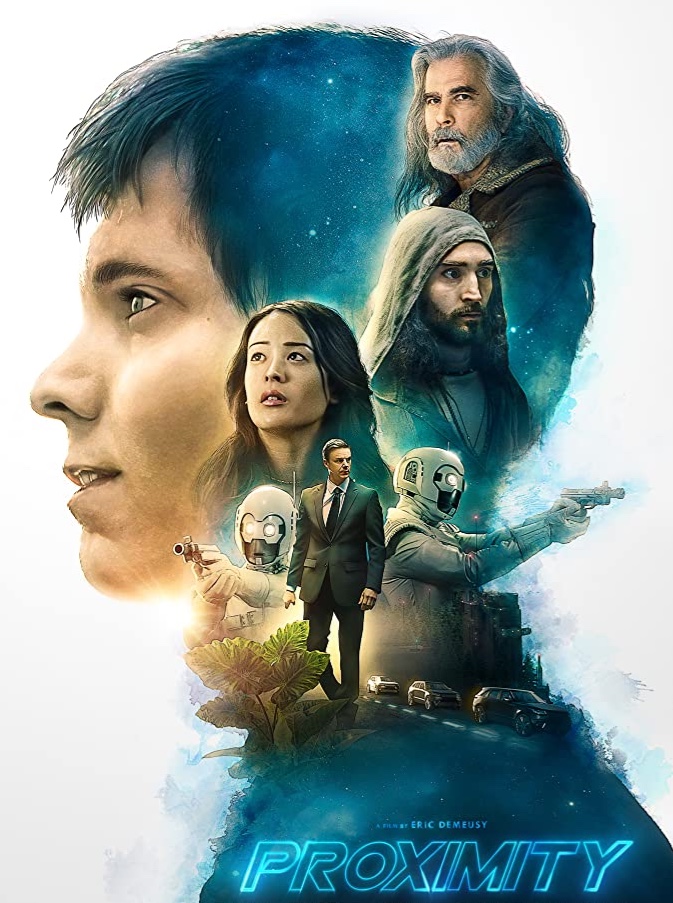 From the crappy soundtrack to the meh acting, I just wasn't sold on this movie. The CGI was actually good and not distracting. I almost feel like this should have probably been a short tv series to flesh out the characters and story more.

I mean, the aliens literally sat down at a dinner table and explained their purpose. They also explained that they were looking for the origin of the universe which then points to an individual who is basically the link to everything.

I thought the main character was the son of the dude from The New Guy since they look so similar.