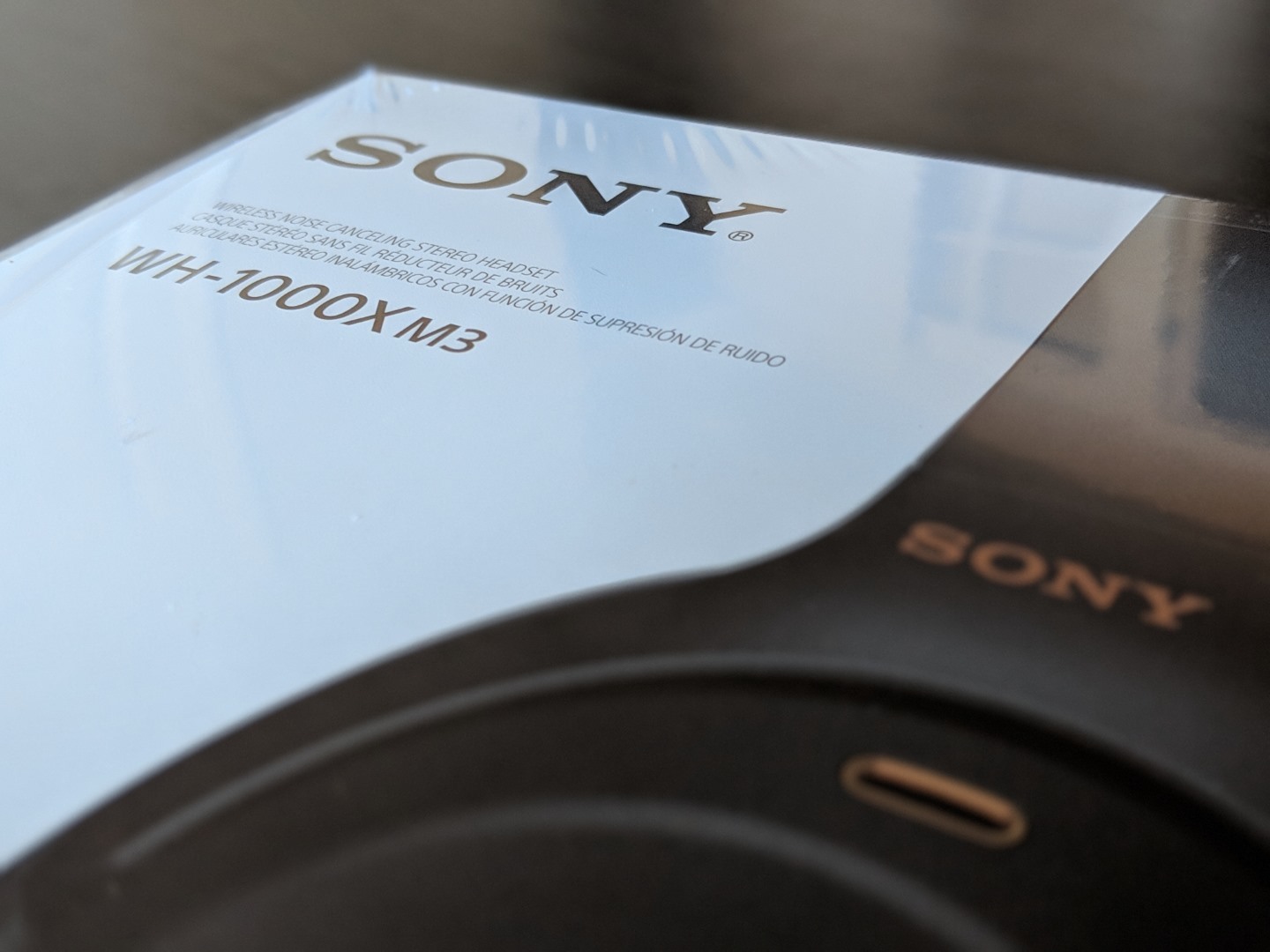 Finally upgraded my Sony WH-1000XM2 to the XM3. These came out about 2 months ago and I was just being lazy on swapping out my XM2's which I love and are amazing headphones.

The XM3's however are definitely a nice upgrade in every way! RTINGS has a really good comparison on the XM2 vs XM3 but the main differences are found in this reddit post:

These definitely feel lighter and the USB-C option to charge is a nice upgrade since my phone and laptop only have USB-C.

The included 3.5 audio cable seems a lot lower quality compared to the cable that was included in the XM2's. Glad I kept those.

I also still am not used to the touch controls on the right ear cup which I feel are these headphones weakest aspect. However, it's probably just because I'm being a noob. 😛

I was torn between the Silver and Black but ended up choosing the black as I feel it's a bit more subtle than the Silver which doesn't look like a typical Silver to me. One Best Buy reviewer described it as something you'd find as your grandmother's orthopedic shoe color. 😀

The Black however does have drawback as I've noticed. It's a finger print magnet and lint is a lot more visible on it. Otherwise, I'm still glad I chose the black over the silver. 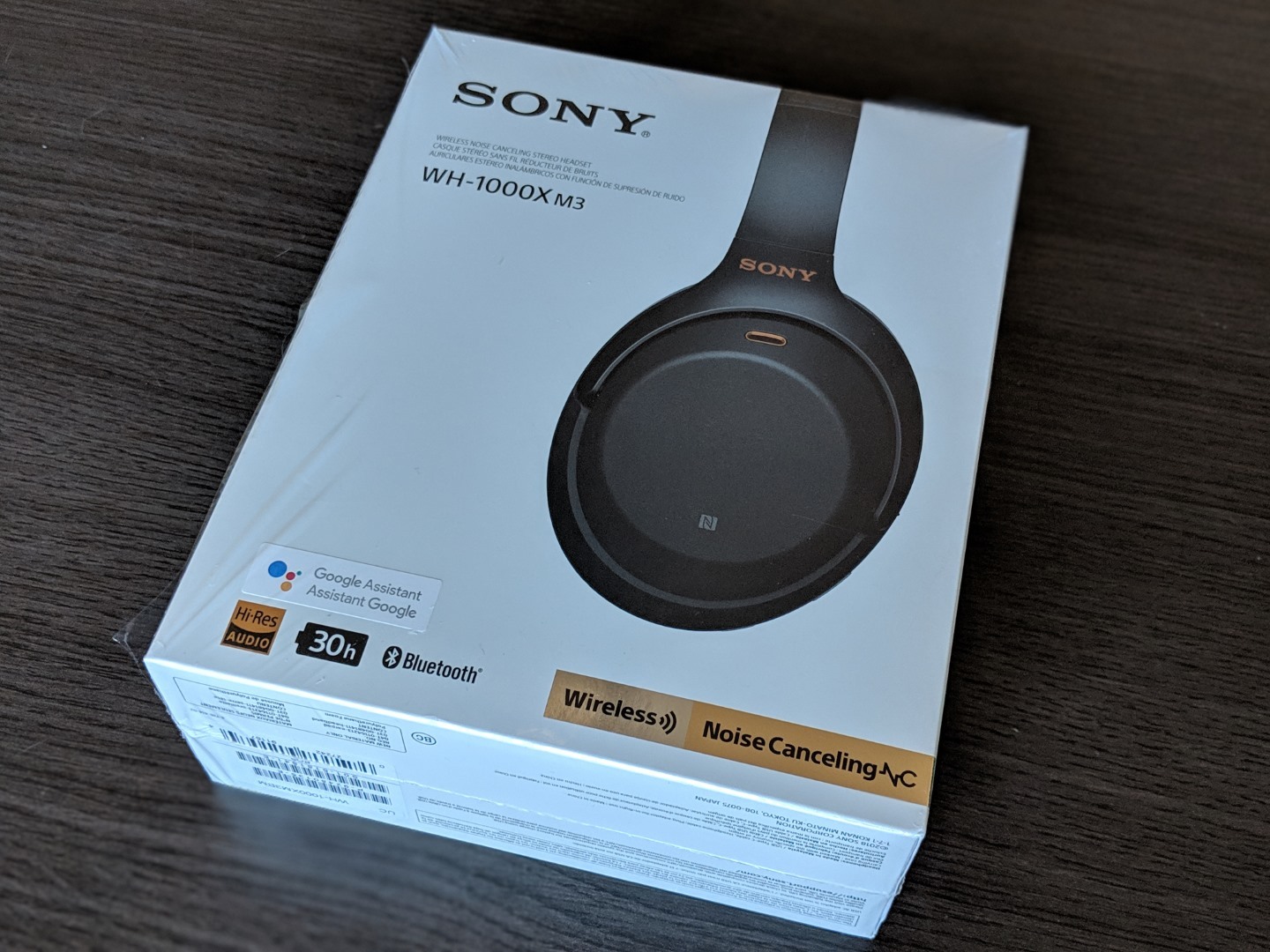 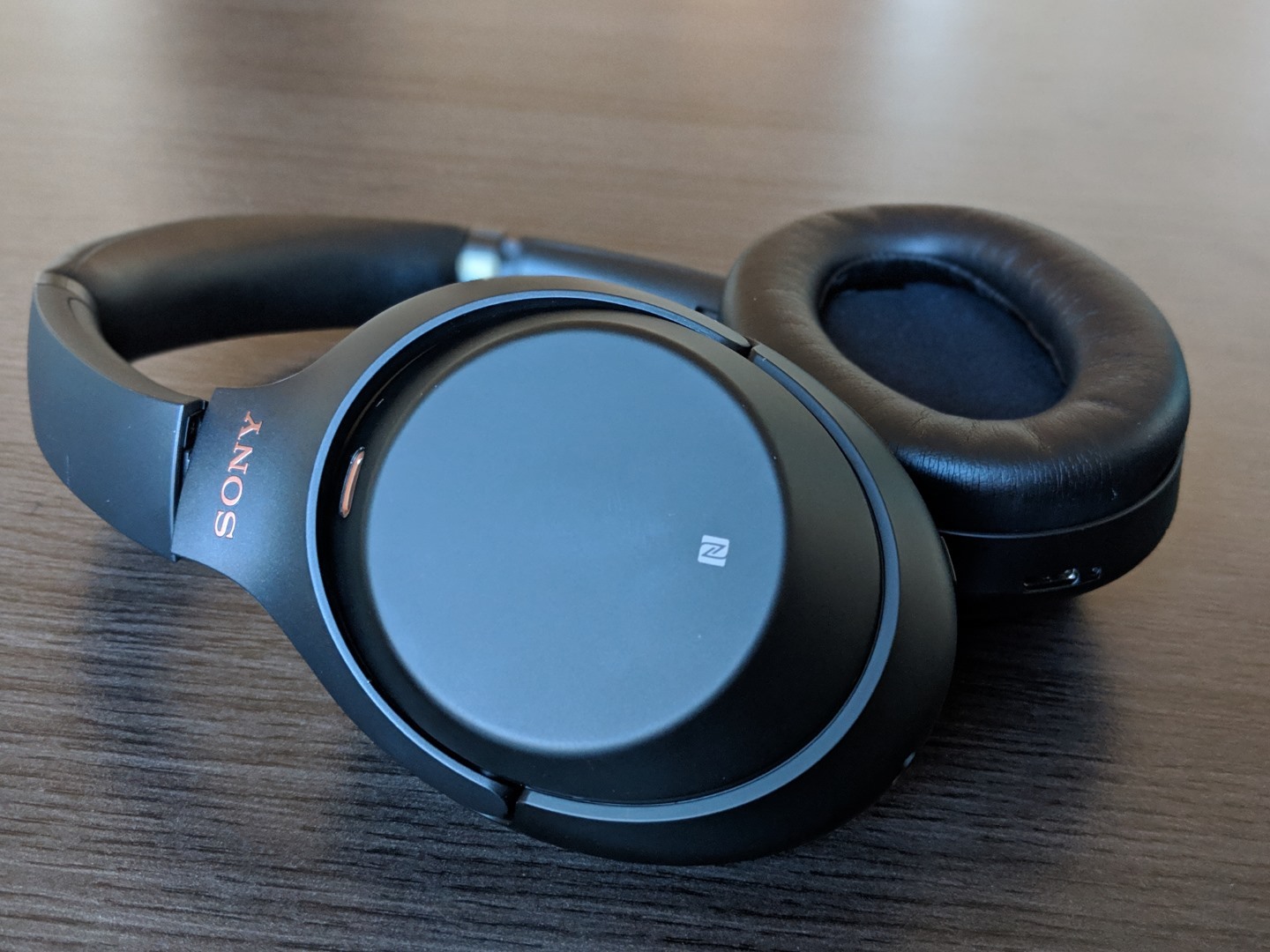 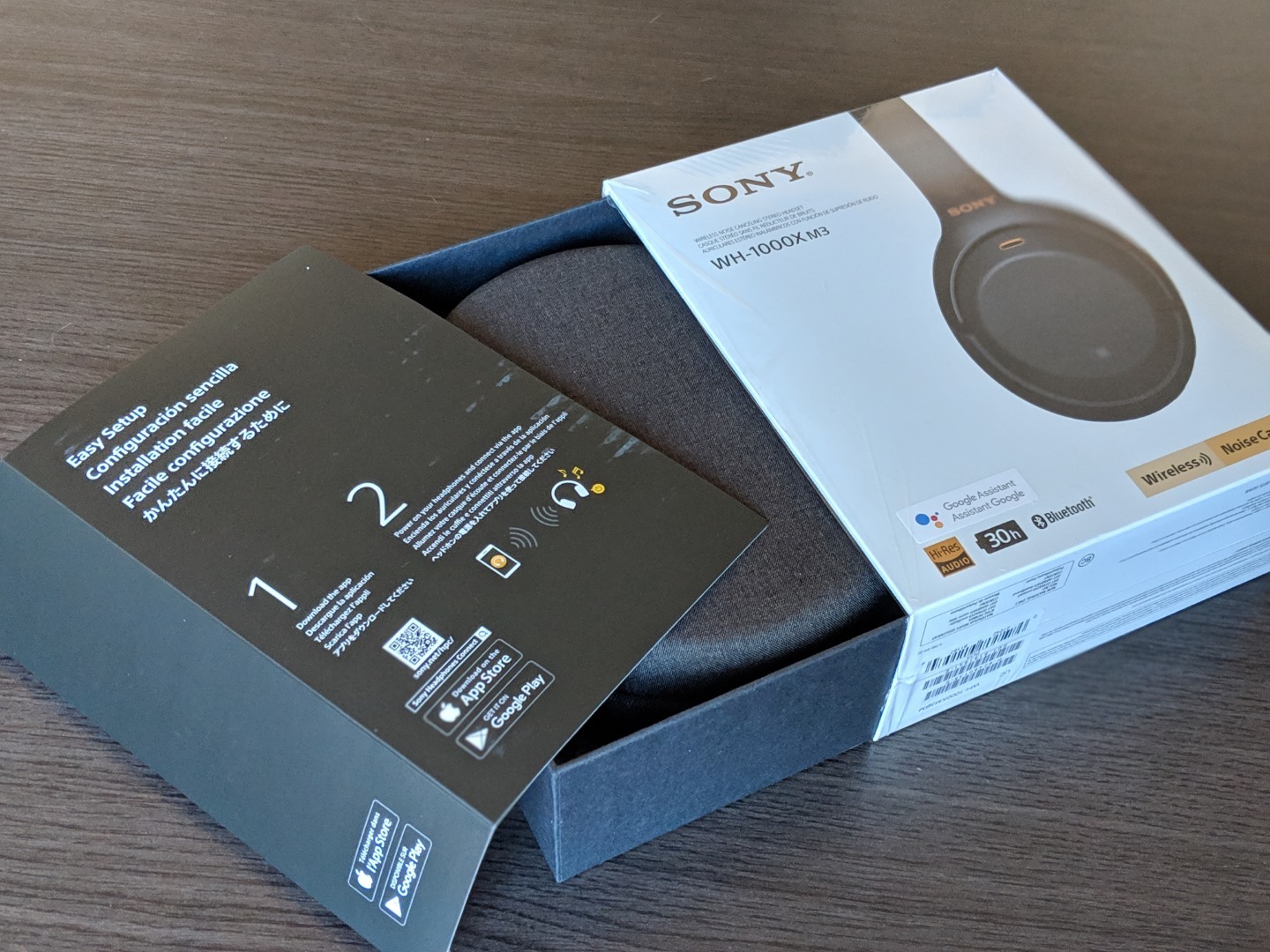 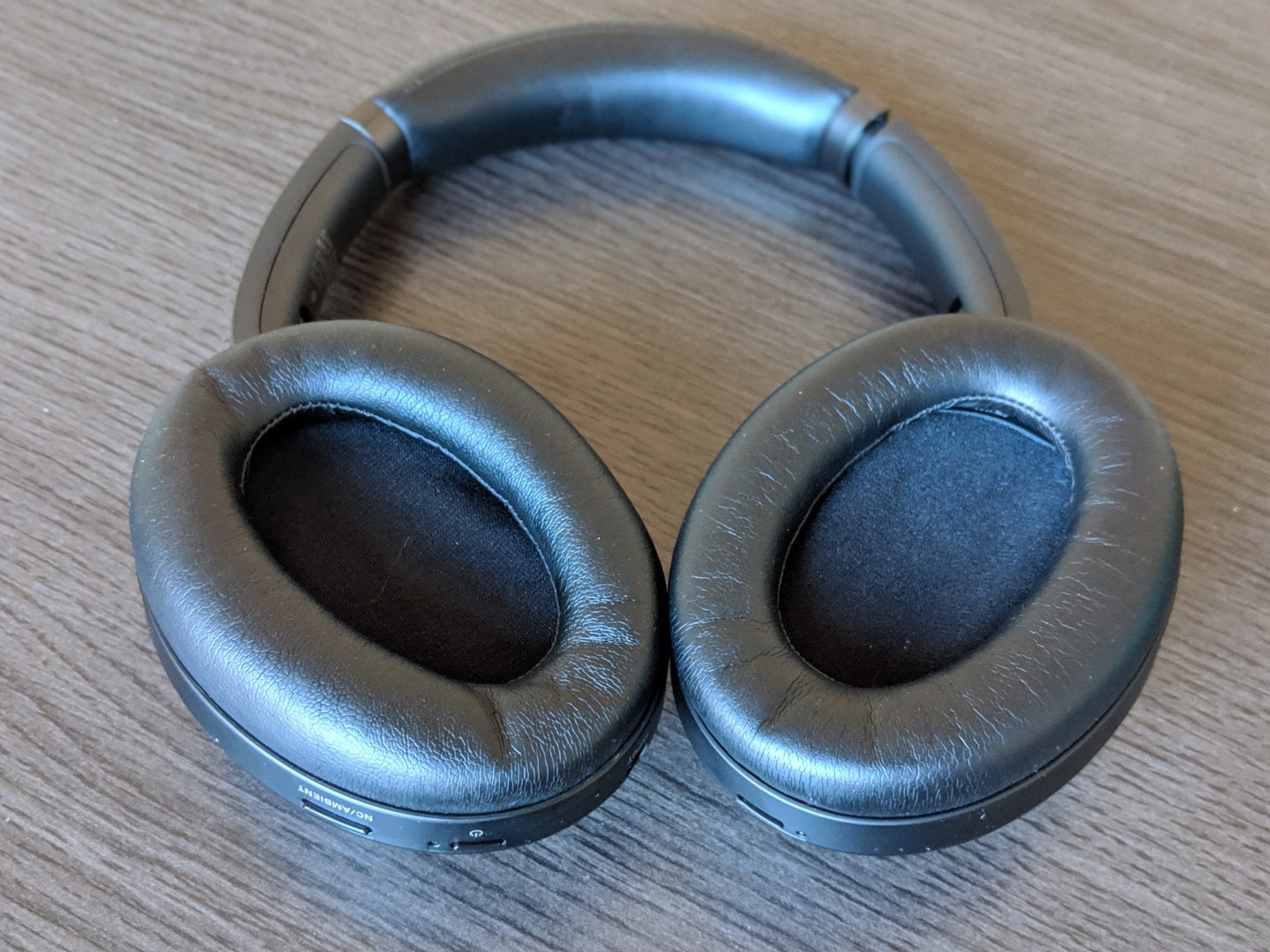 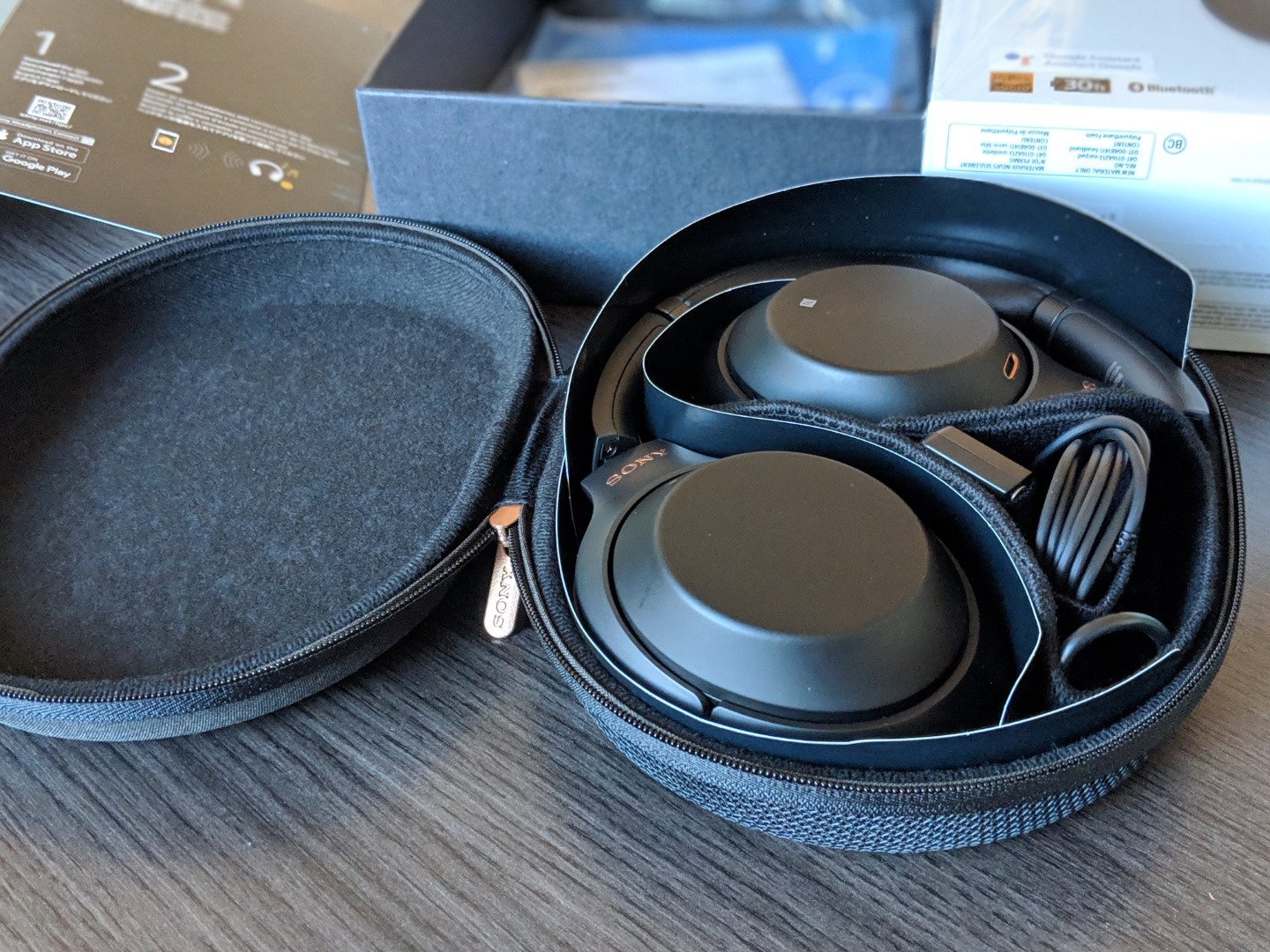 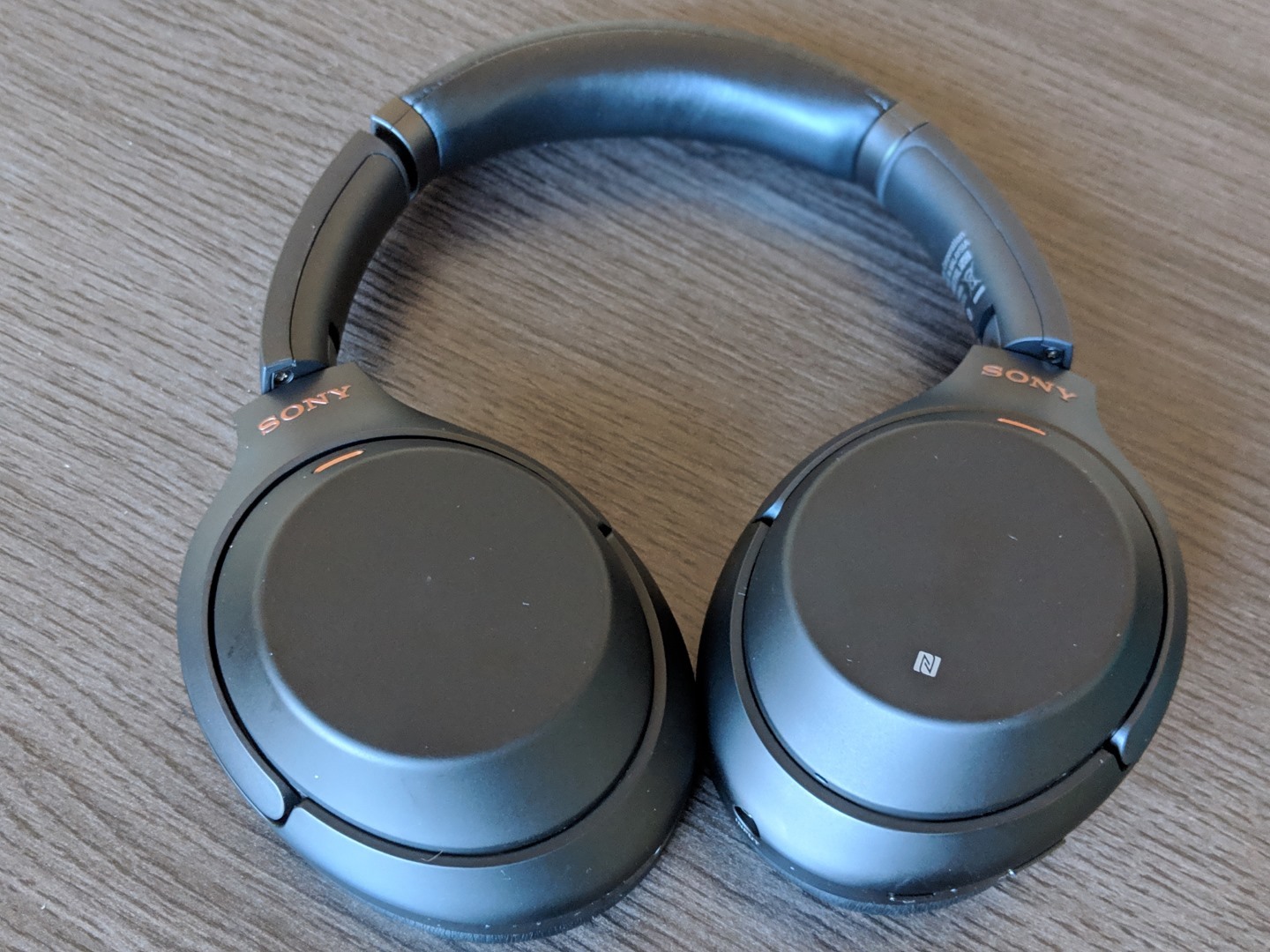 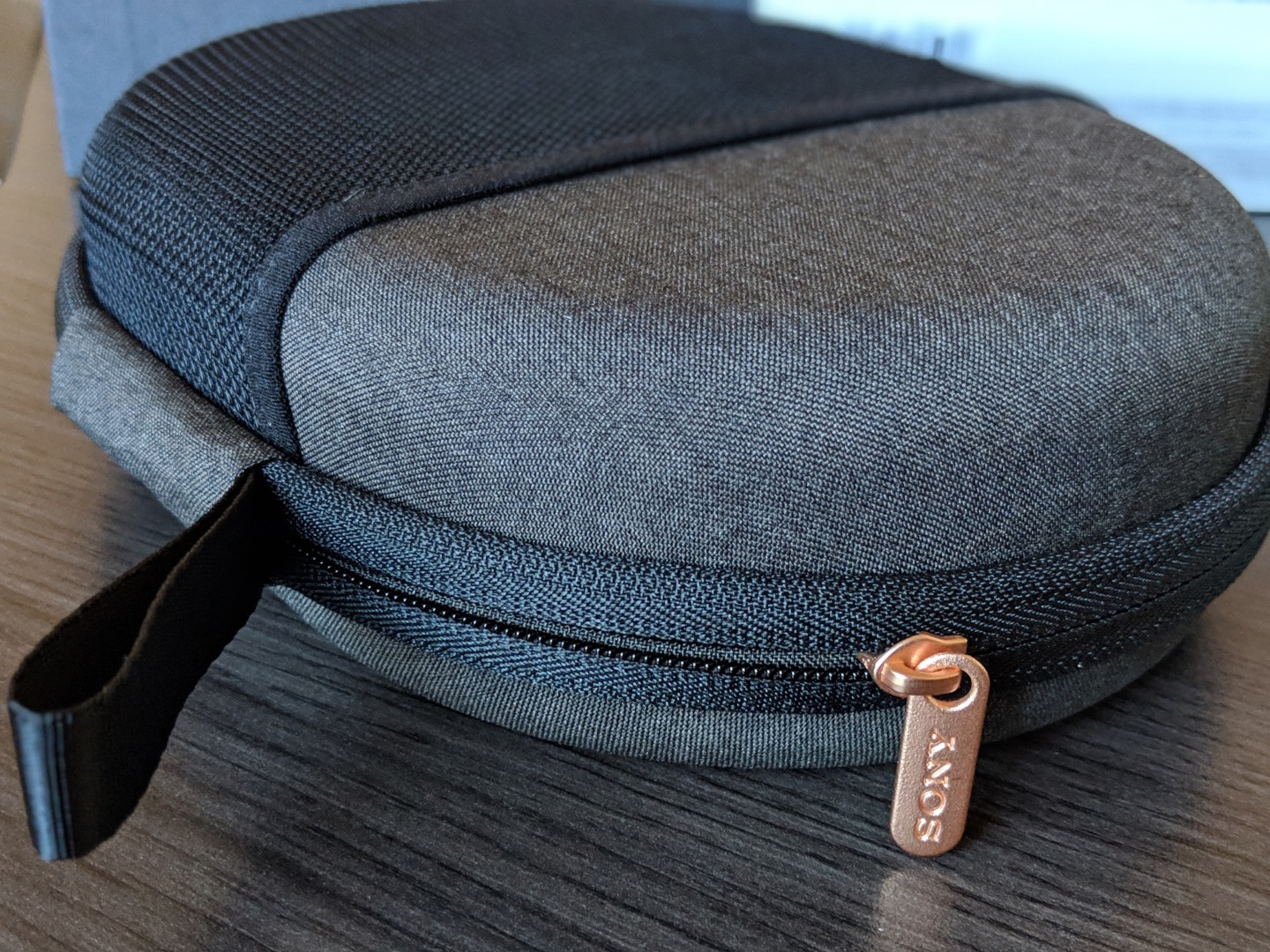 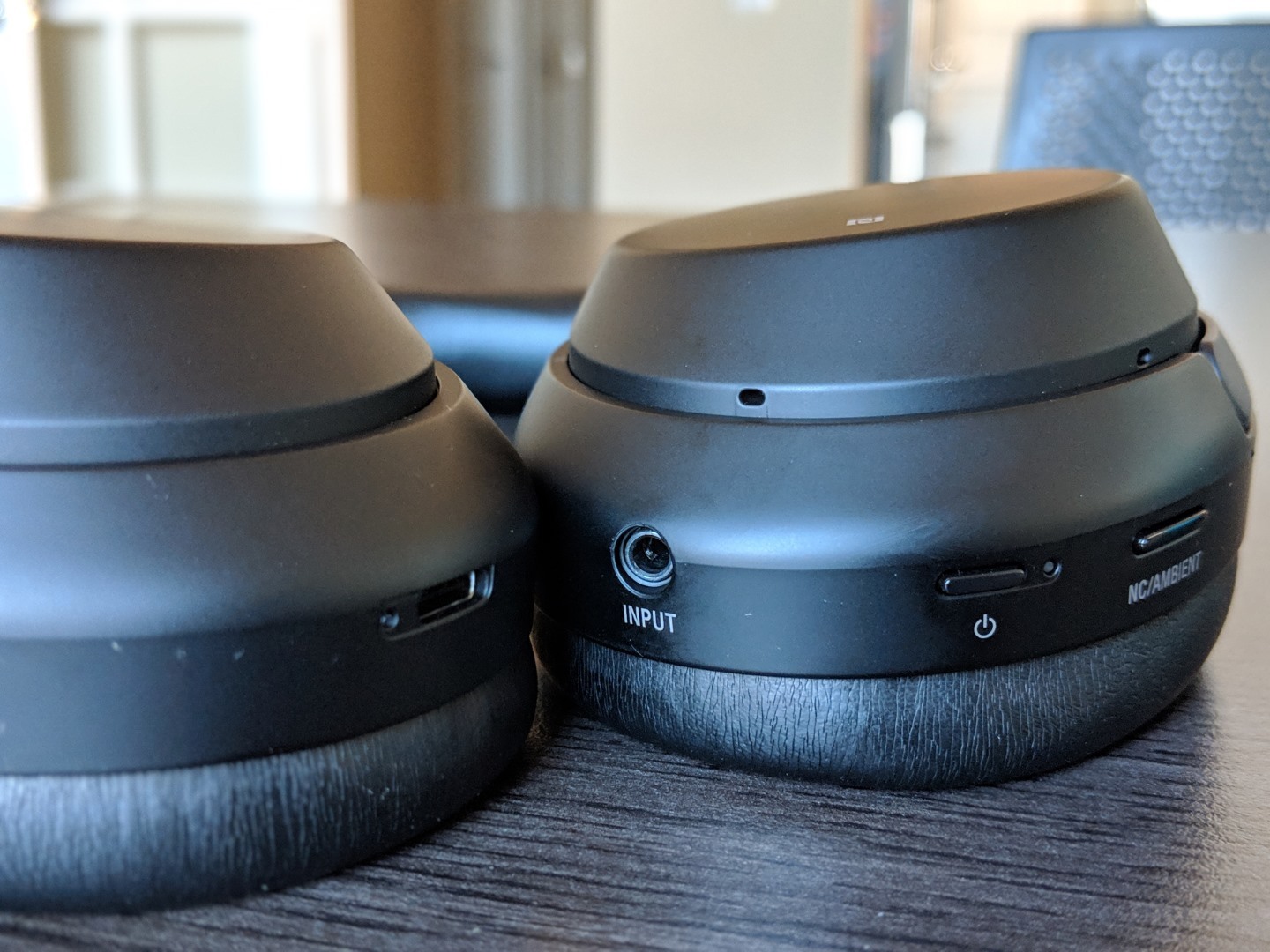