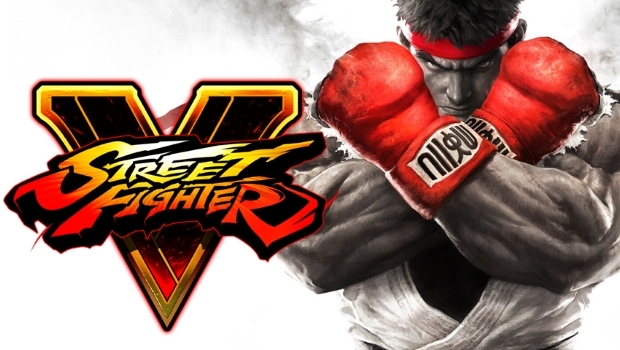 The last Street Fighter game came out in 2009. So it’s been a while. I’ve since retired playing Street Fighter IV simply because I didn’t find it interesting to play any longer. Now that Street Fighter V is out and my interest in video games is slowly dwindling, I’m curious to see how long I’ll be playing this game.

I’ve already picked up Birdie and have been murdering Chuck.

I like the game so far despite all the negativity it’s been receiving but I will say that this is probably the poorest and most unorganized video game release in history. Game was complete crap on launch day even with having a year to beta test the network. It’s a damn shame really. I feel that most people don’t have the patience with crap like that, even the hardcore players in the FGC were talking smack. I’m sure after about a billion patches the game will finally be worth the $60 price tag to some people. I myself, hardly ever play any single player content on a fighting game. Give me the multiplayer and a training mode and I’m happy 🙂

I even got a new MadCatz stick native to the PS4 which is pretty pimp. Expensive and overpriced…but pimp! MadCatz will probably go bankrupt soon anyway so this will be a collectors item 🙂