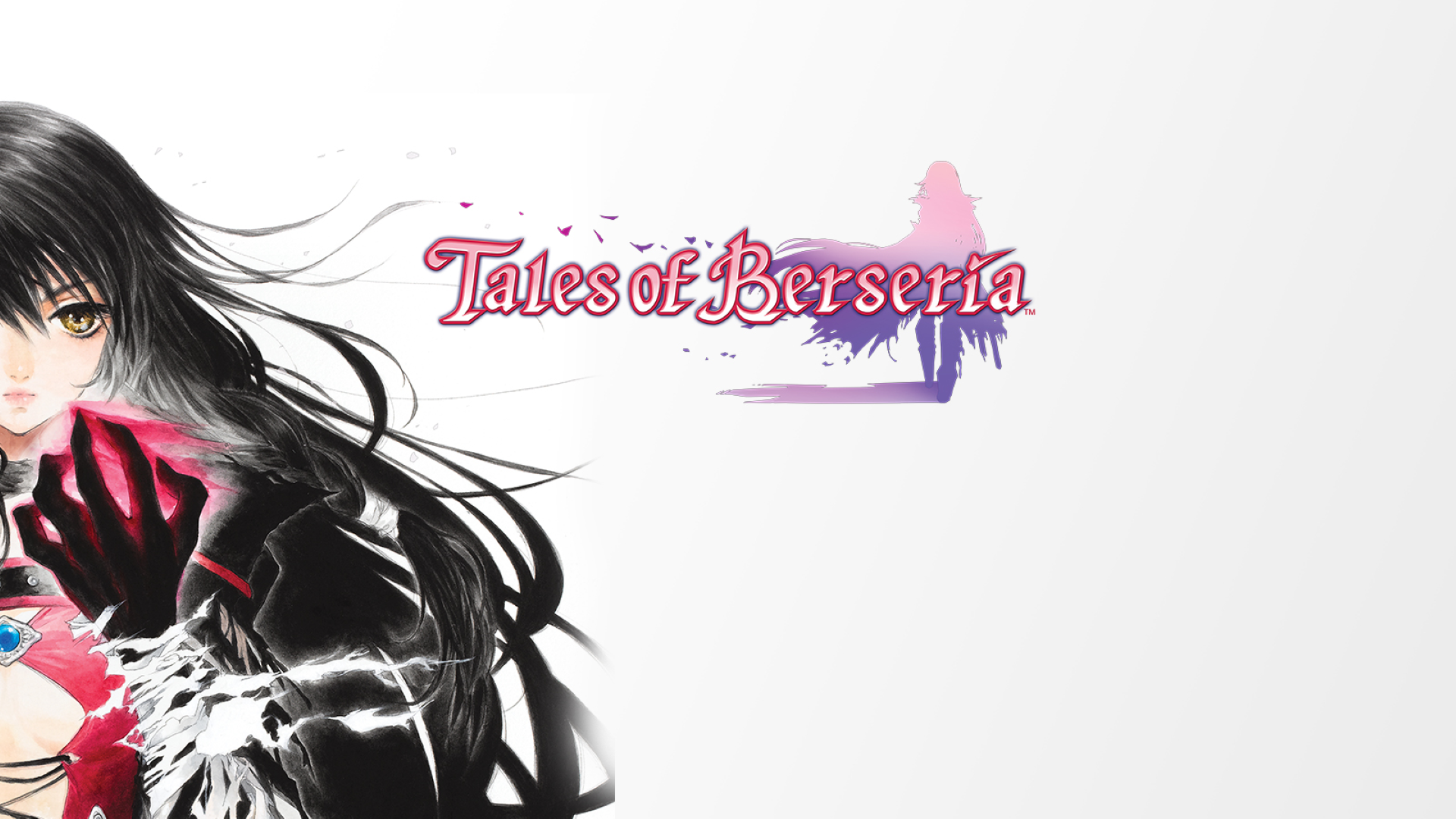 Haven’t played a Tales title since Xillia on the PS3. I couldn’t get through Zestiria on the PS4. I just wasn’t drawn into the game.

Berseria on the other hand was a fantastic game. Story wise it was great. Probably the best Tales story I’ve experienced. Lots of twists and surprises. The battle system was really fun also. A little too much character customization but some people like that. The design of the main character Velvet was fine if I was a 14yr old teen. Lots of boobage for no reason, they really could have designed the main protagonist better. The fact that her swimsuit alternate costume was more conservative than her default is hilarious.

Also, I just couldn’t stand the dialogue at times. I didn’t play the English dub because I read too many horror stories about the voice acting. The tales series is known for all the character interaction skits which builds the character development. It’s fine, but sometimes its a bit too much. It’s like the dialogue kept going with nothing of value added. Just ramblings for no reason. The maps were horrid as well. I mean, the areas were so damn big it takes close to 5 minutes running from one end of the level to the other. I’m sure they noticed this during testing so they decided to add a freaking random hoverboard to make the travel better.

Despite all the negative, I loved it. Was entertaining enough to keep me wanting to play everyday.

I hope the next Tales title is directly developed for the next gen consoles. This game still came out on the PS3 in Japan so it wasn’t a next gen only title. I really hope they change the art direction since this style look pretty dated imo.